The new song is titled "Stonebreaker", and is the second track from their upcoming album, "A Distant Fire", which is due for release on the 8th of October. 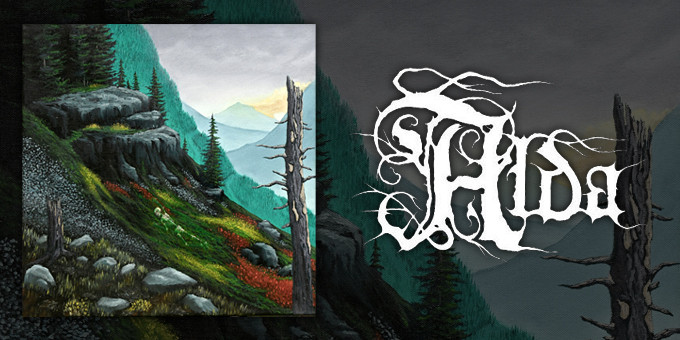 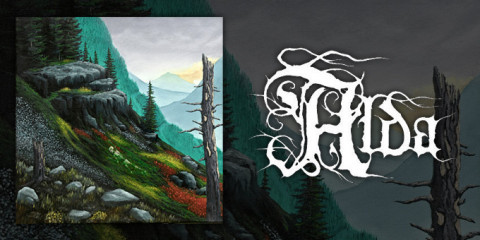 Alda are scheduled to release what will be their fourth full-length album, titled "A Distant Fire", on the 8th of October through German label Eisenwald. To give fans an idea of what to expect, a new song from the album is now streaming online. Check out "Stonebreaker":


The song is also available on other streaming services through the link below:

Alda formed in Tacoma, Washington state in 2007, and are one of the veterans of what has become known as "Cascadian Black Metal", a loose collective of nature-oriented Black Metal bands based in the Cascadia region of the Pacific Northwest, including the likes of

"A Distant Fire" will mark the band's first release of any kind in over six years, and features the following tracklist:


The label had this to say regarding the new release:

Throughout their existence, Alda have maintained a stable lineup of the same four members, being Jace and Stephanie Bruton, Tim Brown, and Michael Korchonnoff. This stability has allowed the band to manage a singular focus in maintaining their established sound, while simultaneously developing and augmenting their music with each passing release.

On "A Distant Fire", Alda demonstrates a keen sense for engaging songwriting and a use of melody that is sure to enthral listeners familiar with their work as well as individuals who are new to their sound. Thematically, the album tells a story about facing a dire and uncertain future, of nights illuminated by distant blazes and days obscured by ash and smoke.

The songs fuse elements of the aforementioned genres with an ease that allows these songs to develop organically and presents listeners with an enticing sonic experience. The immersive qualities of the album are emphasized by the band's epic compositions, both in length and musical development throughout the songs.

Overall, A Distant Fire represents a noticeable growth and transformation in Alda's songwriting and musical performance, while staying true to the spirit and intentions that have informed their music during their fourteen years as a band.


The artwork for the new album was designed by artist Craig Strother of Second Nature Artwork: 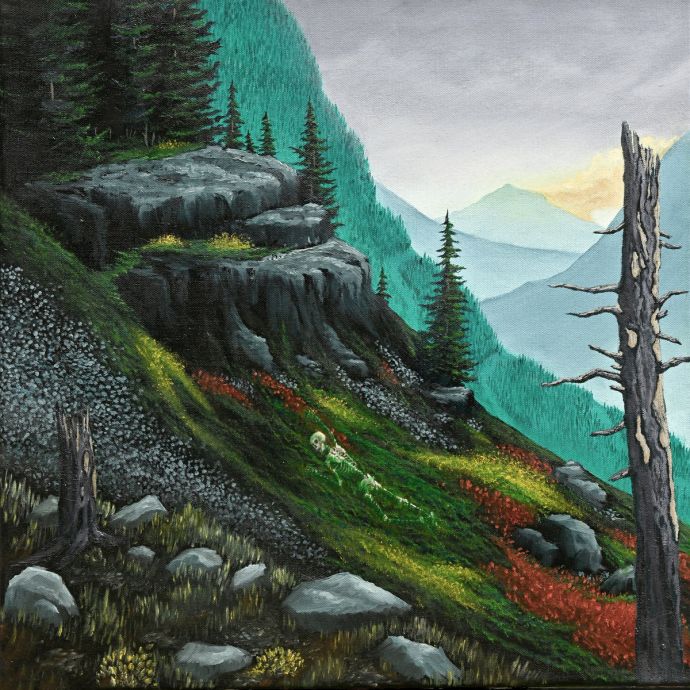 You can check out more of his work here:

"A Distant Fire" will be available in digital format, limited Digipack CD, limited cassette (3 different colours) and 180g vinyl LP, although the latter will be delayed beyond the initial release date due to logistical issues at the factory. Check out the link below for pre-orders:

Another song from the album is expected to be revealed in the coming weeks, stay tuned.

No comments yet.
Leave a comment
for 'New Alda song streaming online'