Ahead of the release of their upcoming album on the 27th of August, the band has made one of the songs available for listening in the form of a lyric video. 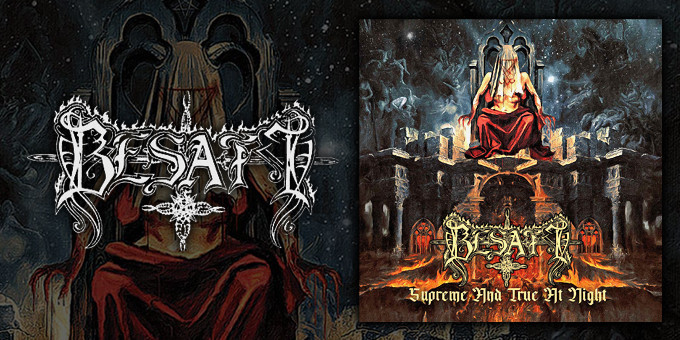 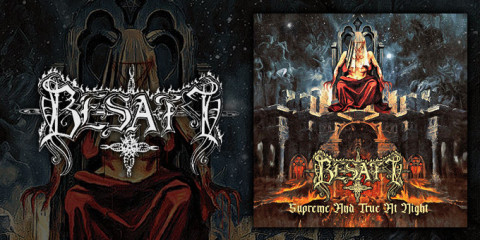 Besatt are due to release what will be their 11th full-length album, titled "Supreme and True at Night", on the 27th of August through Witching Hour Productions. While we wait, the label has uploaded a lyric video to their YouTube channel for "Bafomet's Legacy", the fourth track on the album:


"Supreme and True at Night" ("SaTaN") was recorded between April and May of this year, and features guest appearances from members of

Batushka. The complete tracklist is as follows:


Here's a closer look at the album's artwork, designed by Marcelo "Mantus" Vasco, a veteran Brazilian artist who's you will have no doubt encountered already through the likes of

Borknagar, to name a few. Marcelo has also worked with Besatt on several of their previous releases: 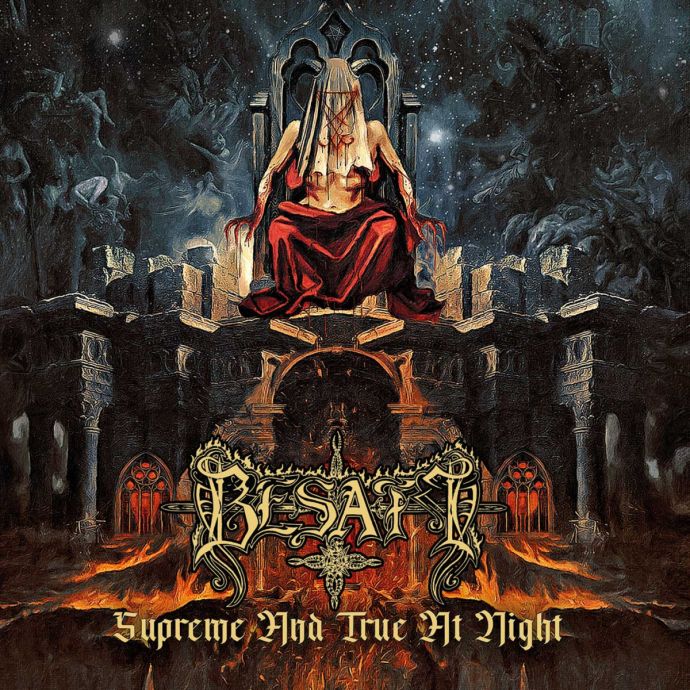 Besatt have been around since the early days of the Polish Black Metal scene, founded in 1991 in the city of Bytom by bassist and vocalist Grzegorz "Beldaroh" Piniecki, who is currently the only remaining member of the original lineup. The other founding members formed the band

Det Gamle Besatt together with Beldaroh in 2012, who are now known simply as "Det Gamle".

So far the following formats have been confirmed via the label's Facebook page:

Pre-orders for several formats are now underway through the Witching Hour Productions website:

No comments yet.
Leave a comment
for 'New Besatt lyric video online'