Cult of eibon reveal details for their debut full-length 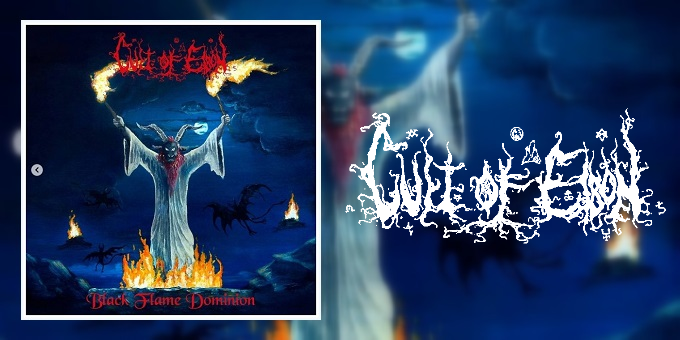 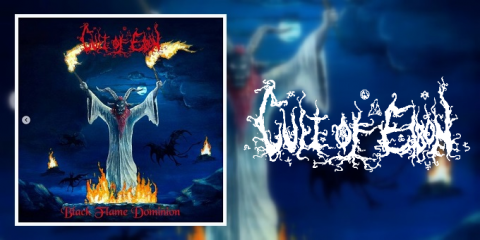 Cult of Eibon has announced the international release date for their long-awaited debut full-length album. The album's title will be "Black Flame Dominion", and it will be released on October 29th via Iron Bonehead Productions.


They also unveiled the cover art for the album: 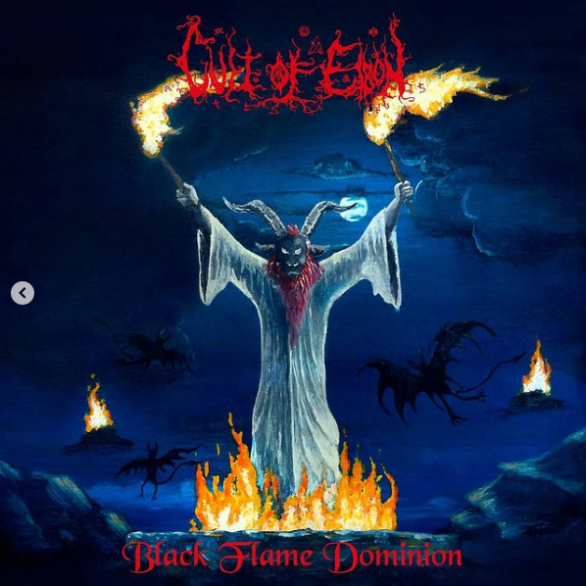 Cult of Eibon is an Athens-based Black Metal band which was formed in 2015. After releasing two acclaimed EPs, they have finally announced some details of their long-awaited debut full-length. Their style can be best described as a worship of the Golden years of the Hellenic Black Metal scene. 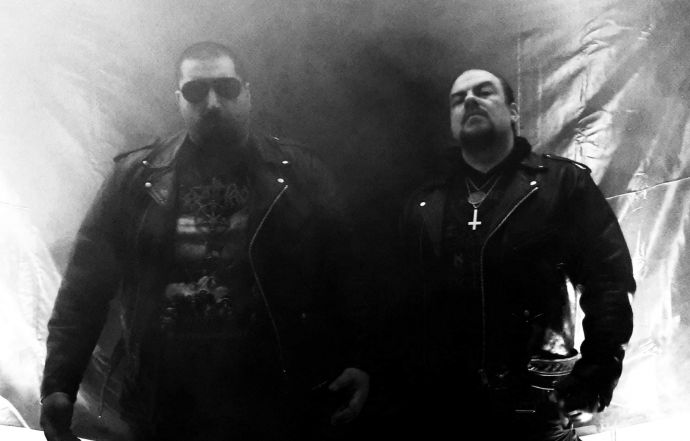 So far, they haven't announced the track list or any other details, but stay tuned for further updates.

judging by the single, you can't really tell that they were influenced by Varathron! seriously, not even Varathron themselves doesn't sound like Varathron the way these guys do!

Related news for "cult of eibon"