1914 reveal details for next full-length and premiere new song

The new album is titled "Where Fear and Weapons Meet" and is scheduled to be released on the 22nd of October. 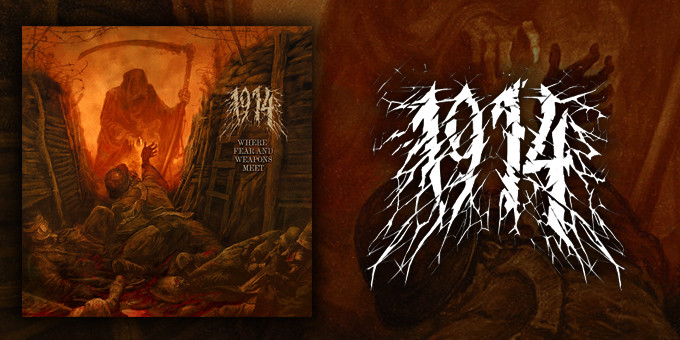 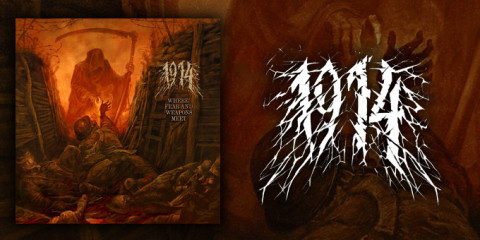 1914 have just revealed the title, tracklist, cover art and release date for their upcoming full-length. The new album, which is titled "Where Fear and Weapons Meet", is due for release on the 22nd of October via German label Napalm Records.

Together with the announcement, the first single from the album was made in the form of a lyric video. Check out "...And A Cross Now Marks His Place" below:


The label had this to say regarding the new single:


Vocalist Ditmar Kumarberg elaborated on the meaning behind the song:

The story behind "...And A Cross Now Marks His Place" totally captured me: This is the real letter, handwritten by the British officer to the mother of a soldier who died in action. This was not a standard form sent in thousands, but more like a personal message. He describes the way her son died, tells words of consolation, and emphasizes how the Crown is proud of him, another victim of the massacre between Empires.


1914 were founded in Lviv, Ukraine in 2014, and as you may have already guessed, they deal exclusively with the strife, death, destruction and inhumanity associated with WWI. "Where Fear and Weapons Meet" will mark the band's third full-length, and a follow-up to their acclaimed 2018 effort, "The Blind Leading the Blind". The complete tracklist for the new album is as follows:


Here's a closer look at the new artwork, continuing the theme from the previous release: 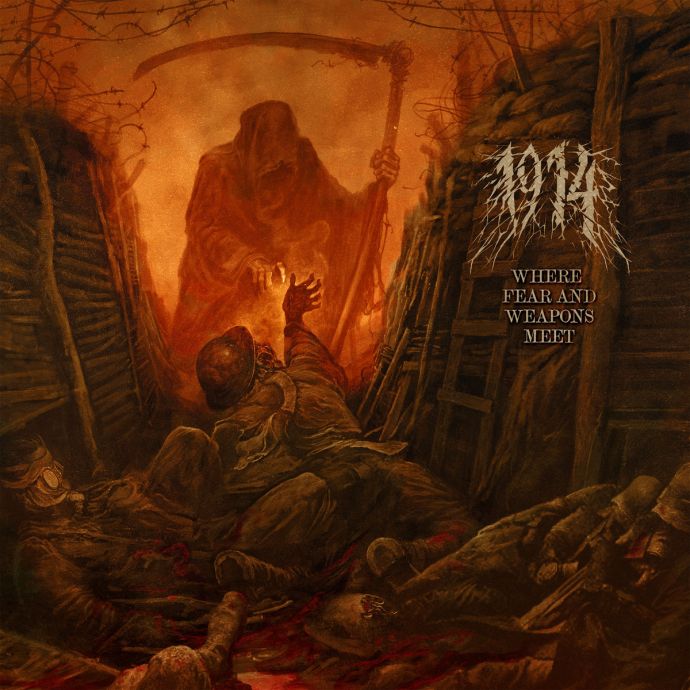 Pre-orders for "Where Fear and Weapons Meet" are already underway through the Napalm Records store in Digipak CD and 2LP vinyl formats, with a limited vinyl edition and t-shirt also available:

Alternatively, you can pre-order the digital version of the album directly through the band's Bandcamp page:

No comments yet.
Leave a comment
for '1914 reveal details for next full-length and premiere new song'