The new album is titled "Rugia", and is due for release on the 15th of October through Metal Blade Records. 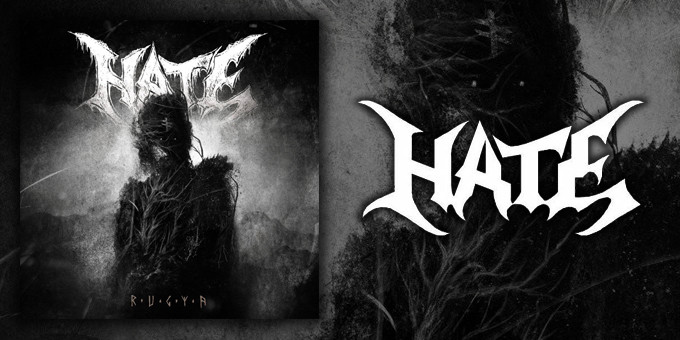 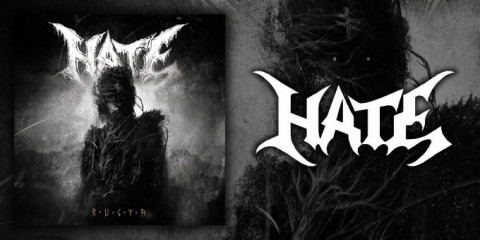 Hate have recently revealed the details for the upcoming full-length album. The new work is titled "Rugia", and is scheduled to be released through Metal Blade Records on the 15th of October.

While we wait, the title-track is already streaming online over at the label's Soundcloud:

It was clear to me that it should build upon and evolve from our previous record, "Auric Gates Of Veles", both musically and lyrically. However, every Hate record stands as a separate journey, and never twice to the same place. You never know exactly where it will lead you,

Working with a new drummer this time around was a fascinating experience for me. Nar-Sil’s technique and presence are quite different from Pavulon’s, and that definitely comes across. I believe we managed to construct a refreshing new chapter to our discography, composing nine truly sinister onslaughts of pure rage.


Hate formed in Warsaw in the autumn of 1990 under the name Infected, changing their name to Hate the following year. "Rugia" will mark the band's 12th full-length, and features the following tracklist: 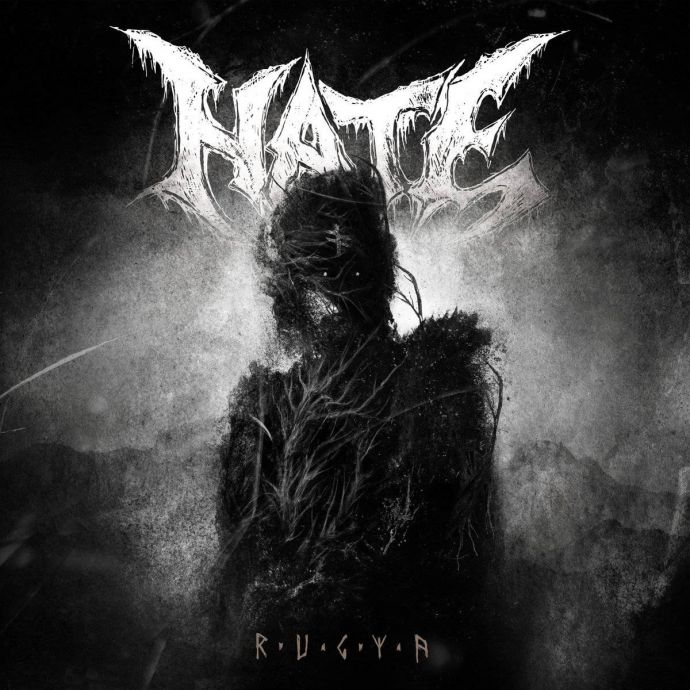 Having recently celebrated their 30th anniversary, Adam also commented on the dedication and energy that keeps the band pushing forward:

Well, the fire is still burning! I’m proud that I have built a band with such strong energy, that’s lasted for a long time in spite of numerous line-up changes and obstacles in our way. We are still here and we create with ever growing consciousness and dedication.

The energy speaks through us. Honestly, I think of the band as something much bigger and more profound than the individual people involved in it over any given period of time. I believe we create a channel for energies that surpass us.

No comments yet.
Leave a comment
for 'Hate reveal details for upcoming full-length and premiere title track'