The band released "Red Is the Color of Ripping Death" today through Hells Headbangers Records, marking their fifth full-length album. 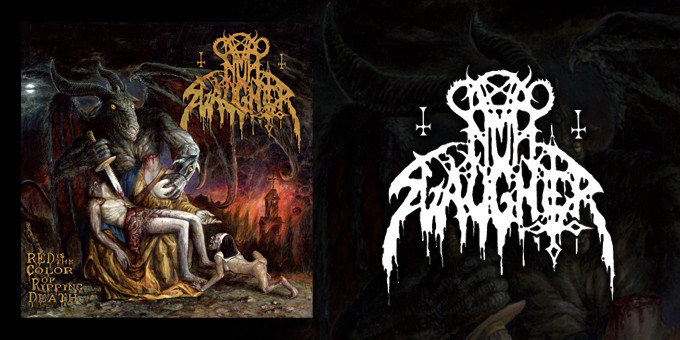 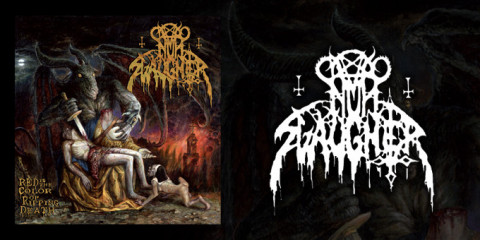 Nunslaughter have just released their latest album today, which is titled "Red Is the Color of Ripping Death", marking their fifth full-length record in a career spanning more than 30 years. To celebrate the release, the entire album is now being streamed online via the label's YouTube channel:


"Red Is the Color of Ripping Death" is the band's first full-length album to not feature drummer Jim "Sadist" Konya, who joined the band in 1995 and sadly passed away in 2015 from a stroke, although much of the material on the new album was written by Jim. 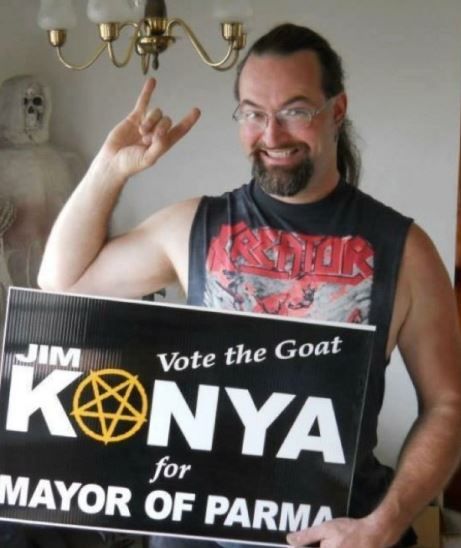 The label elaborated on what the new full-length means for the band and what listeners can expect:

While Nunslaughter are largely renown for being an EP band, any chance to welcome a new full-length from them is cause for (devil metallish) celebration: at long last, Red is the Color of Ripping Death, the band's first album in seven years. Many are still mourning the loss of legendary drummer Jim Sadist (RIP), and while Red is the Color of Ripping Death is their first full-length without him playing on it, some of the 14 songs contained herein are unfinished / unrealized music that Jim and founding frontman Don of the Dead wrote years ago.

Just as importantly, this album comprises material newly written with Nunslaughter's current lineup, which is arguably the band's best to date. And hearing is believing: over the course of the album's 35 minutes, it becomes immediately apparent that Nunslaughter are a really good - and really ripping - DEATH METAL band above all. Largely gone (or least sublimated) is the hardcore punk influence, and in its place is an absolutely furious onslaught of catchiness and causticness.

Armed with the best-sounding production on a Nunslaughter record ever as well as Don of the Dead reaching new heights/depths of maniacal perversity, Red is the Color Ripping Death truly brings the band to a different level of Devil Metal. 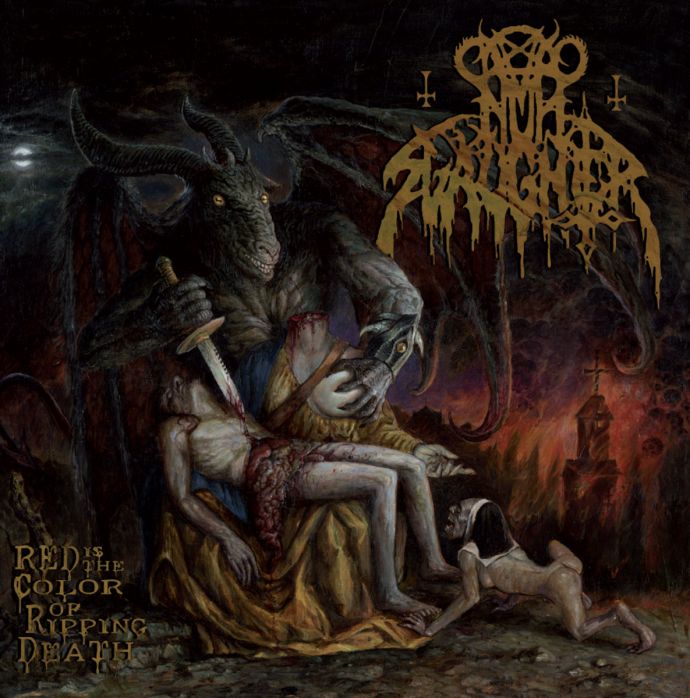 "Red Is the Color of Ripping Death" is now available in Digital and CD formats over at the official Bandcamp page, with a vinyl edition expected to also be made available shortly:

No comments yet.
Leave a comment
for 'New Nunslaughter album streaming online'