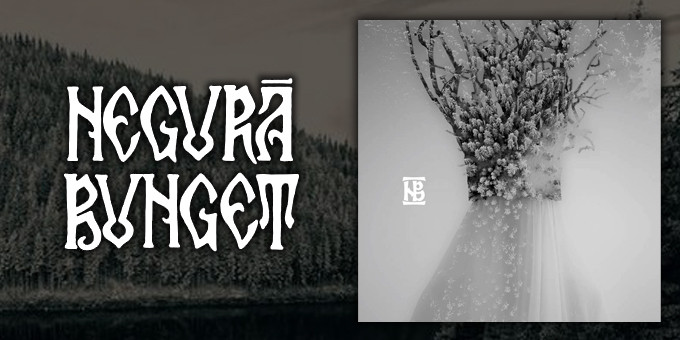 Negură Bunget have just revealed the details regarding the third instalment of their "Transylvanian trilogy" of albums, titled "Zău", which was unfortunately left unfinished following the unexpected death of the band's founder and drummer Gabriel "Negru" Mafa in 2017.

The final part of the "Transylvanian trilogy" was hanging by a thread when creative mastermind Gabriel "Negru" Mafa died on March 21, 2017 - yet his drum tracks had already been recorded before the band's final tour. All the sketches, demos, and rehearsal room recordings that they had been working on were gathered, and each member respectfully filled in the gaps in utter dedication to the original idea.


The opening track for the new album has already been made available for listening over at the label's YouTube channel:


The complete tracklist for the "Zău" will be as follows:


Negură Bunget were formed in Timișoara, Romania in 1995 out of the ashes of

Wiccan Rede, and went on to become one of the biggest names in atmospheric/nature-inspired Black Metal, and the most successful band in the Romanian Black Metal scene by a large margin. The band suffered a schism in 2009, with most of the original members leaving to form

Dordeduh. As the sole remaining original member, Gabriel "Negru" Mafa continued Negură Bunget with a completely new lineup, and the band were working on the closing chapter of the aforementioned "Transylvanian trilogy" at the time Negru suffered a fatal heart attack in 2017, leaving them no other immediate choice than to put the band to rest.

The remaining band members commented on their commitment to finishing the album:

After the tragic passing of Gabriel 'Negru' Mafa we all felt compelled to fulfil his legacy according to his ideas and wishes and ideas, which meant that we had to complete the Transylvanian trilogy. Working on this album, we all felt Gabriel's guiding presence among us. We all knew the details directly from him, because as the very organised person that Gabriel was, he had written everything down.

The drums that you hear on 'Zău' are played by Gabriel as he had already recorded the pilot for the album before his passing. The rest of us just contributed with our parts as usual, although it was a difficult time and process for all of us. We missed the musical and philosophical debates with Gabriel.

In the end, we succeeded to complete his work. The title of the third part of the Transylvanian Trilogy 'Zău' means 'Old God' in Romanian but it also designates a wonder. This album focuses on Transylvanian landscapes, mythology, and spirituality. 'Brad', which translates as 'fir tree' represents the most cinematic track of this album. The symbolism of the fir tree in Romanian traditional culture is vast and complex. For example, it can represent immortality and the circle of life as it accompanies all the important stages: birth, marriage, and death. Our friend, the artist Daniel Dorobantu created a stunning video for this song. 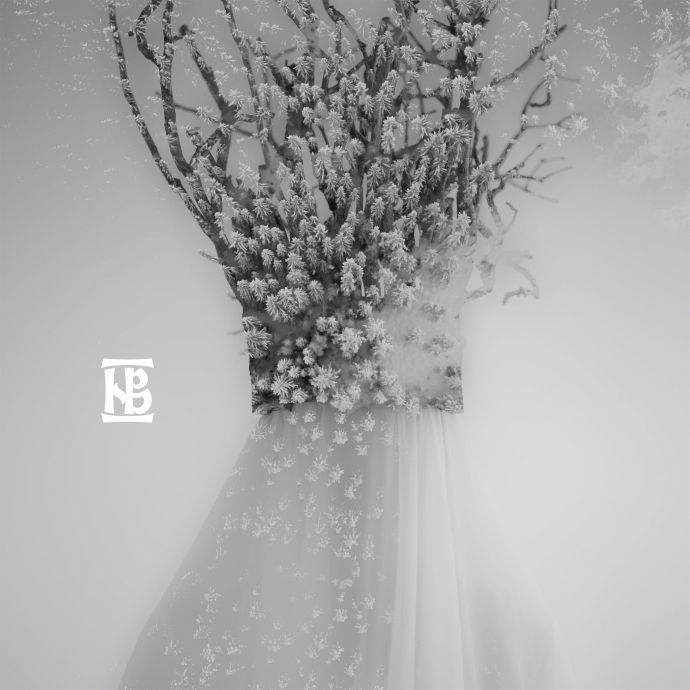 "Zău" will be released on November 12th in Digipak CD, CD/DVD artbook and LP vinyl formats, with pre-orders already available:

On This Day
20th October

1997: Gorgoroth released "Under the Sign of Hell", their third full-length album.

2007: Nekrasov released their debut studio album, titled "Into the No-Mans-Sphere of the Ancient Days".