The new album will be titled "Apotheosis", and is scheduled to be released on the 5th of November through Napalm Records. 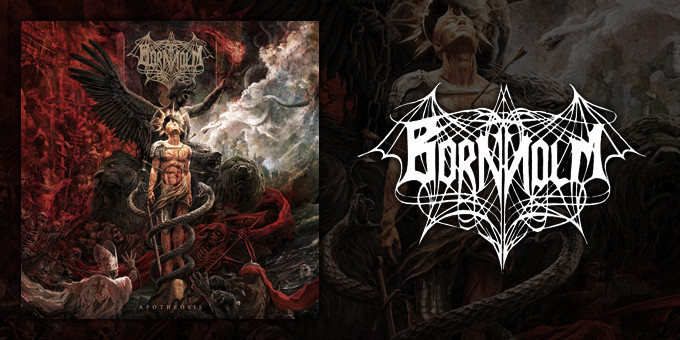 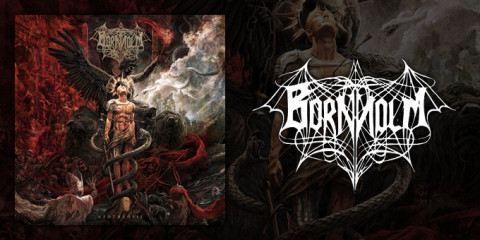 Bornholm have just revealed the details for their upcoming full-length. The new album is titled "Apotheosis" and will be released through German label Napalm Records on the 5th of November, marking the band's fifth full-length in a career spanning over 20 years. Coinciding with the announcement, the band also made a music video available for the track "I Am War God". Check it out:


The band commented on the new single:

The song is about the ancient instinct of war and destruction of human kind, like a chisel in the hand of the sculptor forming the world when the time comes from century to century. We live hard and historical times and it’s gonna be harder than we could ever imagine. The wheels are turning by giant and ancient powers and this is what the lyrics are about. The will is the only thing that really creates, that moves the events forward… the will against will.


"Apotheosis" was recorded and mixed at the SuperSize Recording Studio in Törökbálint, Hungary, and features the following tracklist: 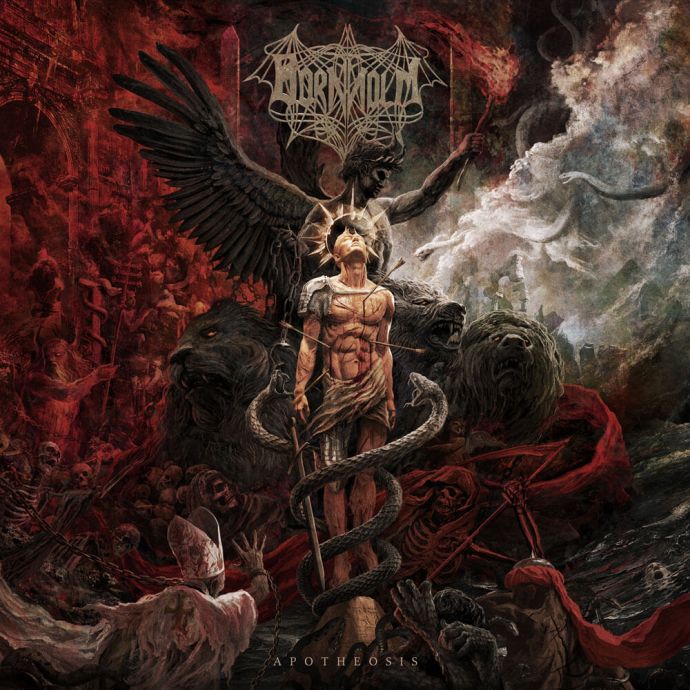 "Apotheosis" is now available for pre-order in Digipak CD and black vinyl LP formats, along with a special t-shirt design to mark the occasion:

No comments yet.
Leave a comment
for 'Bornholm announce new album and premiere new music video'