New lamp of murmuur album out now and streaming online 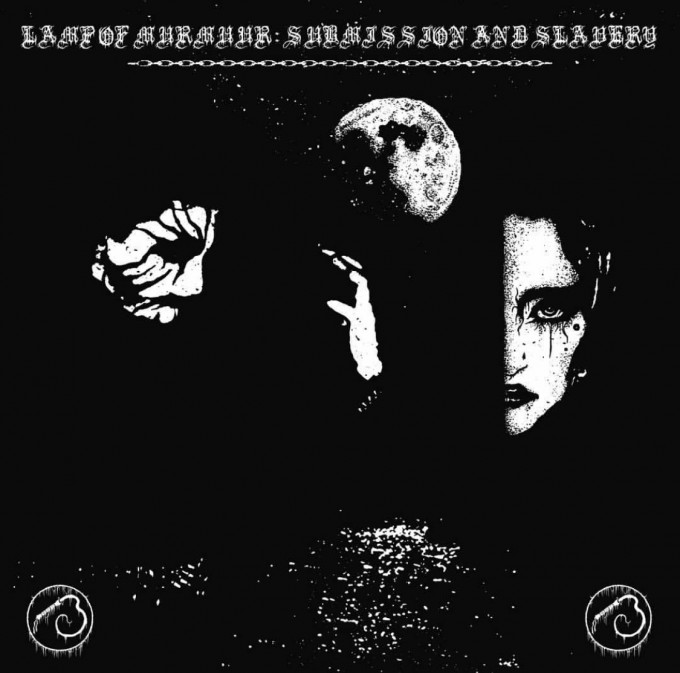 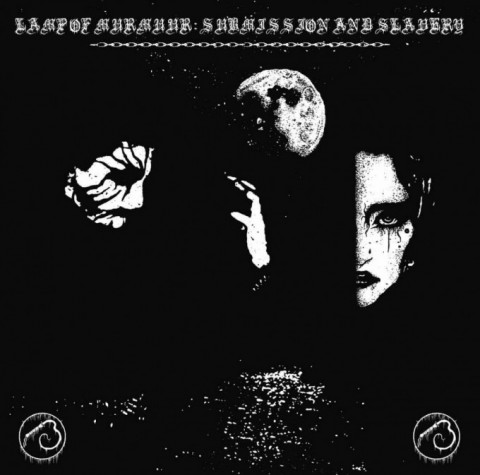 Lamp of Murmuur just released their new album, named "Submission and Slavery" 5 hours ago. To mark the occasion, the entire album is streaming online at the BMP YouTube channel:


The new album clocks in at 29:24 and is divided into the following six songs:

For now, the album is only available to listen on the Black metal Promotion YouTube channel and Bandcamp. CD and tape versions will be available initially, and LP will come later through Black Gangrene Production and the usual conspirators.

No comments yet.
Leave a comment
for 'New Lamp of Murmuur album out now and streaming online'

Related news for "lamp of murmuur"