The band has just finished the recording process of what will be their seventh full-length album. 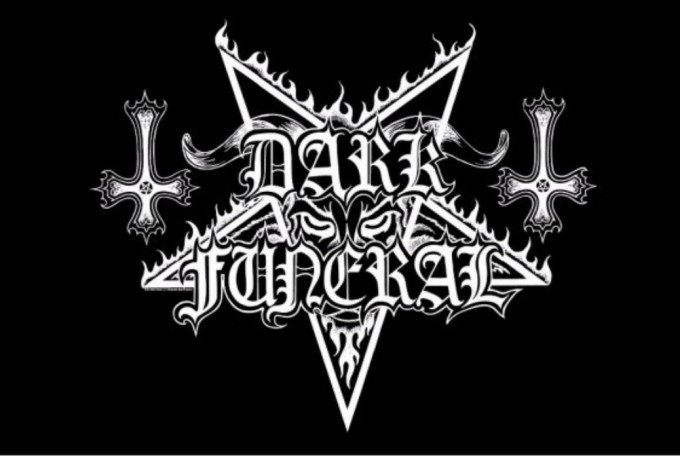 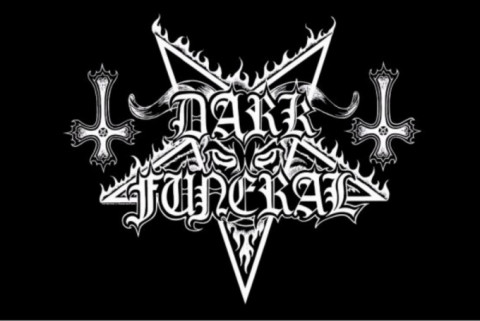 Dark Funeral revealed that they have just finish the recording of their new upcoming album. For now, the album remains untitled, but we now that he will be released through Century Media Records.

And that's a wrap! We have now officially completed the recording of our new (yet untitled) full-length album at 33 together with producer Daniel Bergstrand and studio technician Fredrik Thordendal. We have had 5 fantastic, but very intense weeks in the studio, but there is no time to rest. There are still many things left to prepare and fix before the album is ready for release (Century Media / Sony). More news will come as soon as more things are ready and fall into place.


Dark Funeral will also do their first gig in almost 2 years in Switzerland the 2nd of October:

Last but not least, we actually have a concert soon, at Black Hole Fest in Switzerland on the 2nd of October. That will be our first show in about 20 months and we are really looking forward to it! Be there!

0 Comments
for 'Dark Funeral announce upcoming album in the works'

No comments yet.
Leave a comment
for 'Dark Funeral announce upcoming album in the works'