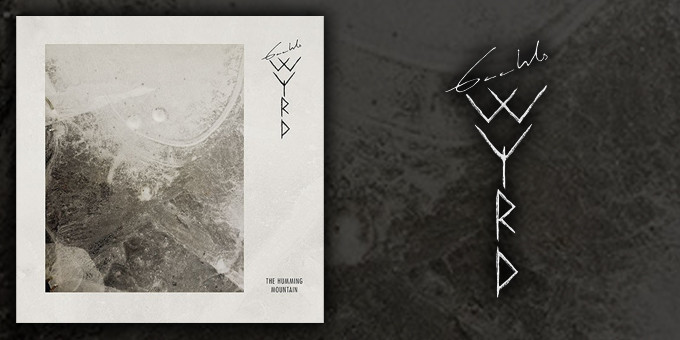 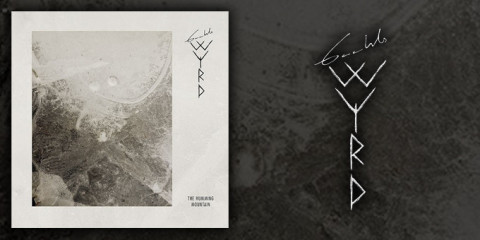 Gaahls Wyrd have recently revealed the details for their next release, which will be an EP consisting of 5 brand new tracks. The EP is titled "The Humming Mountain", and will be released on the 5th of November through Season of Mist.


The label commented on the new EP:

Gaahls Wyrd return with a hypnotic new mini-album, 'The Humming Mountain', to be released by Season of Mist in November. The mini-album follows the band’s critically-acclaimed debut album, ‘GastiR – Ghosts Invited,’ and sees the latest evolution of the esoteric dark metal project’s sound. The five song offering creeps in like a whispering demon, slowly entrancing the listener with its deep, dark gaze before it sinks its teeth in and drags you into the all-consuming abyss.


The complete tracklist for "The Humming Mountain" is as follows:


Here's a closer look at the cover art, which was designed by the band's founder Kristian "Gaahl" Espedal himself: 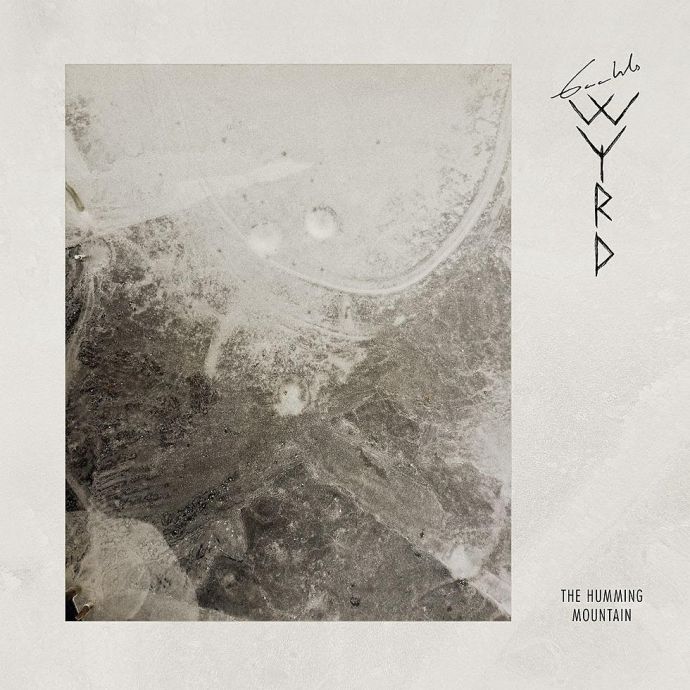 Pre-orders for the EP are already available here: