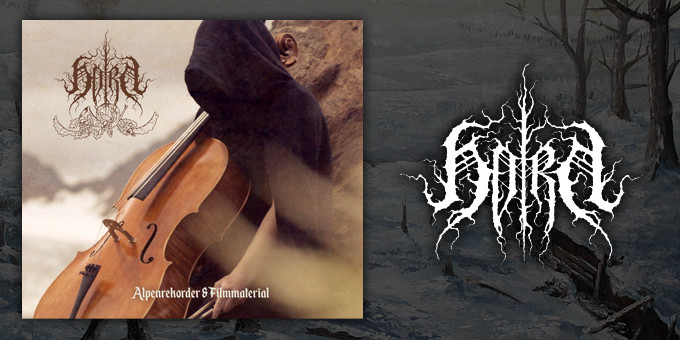 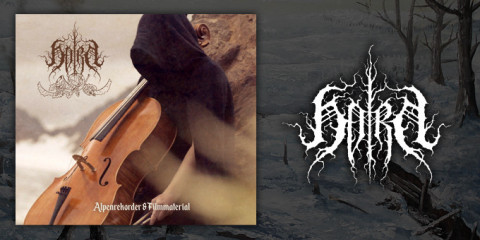 Horn have just released a new single from their upcoming album. "Alpenrekorder" is the name of the new track, and you can check out the music video for it below:


Along with the new single, there is a generous amount of bonus material released on the B-side, including a

Windir cover and some live tracks recorded at Wolfszeit Festival 2019. The complete tracklist is as follows: 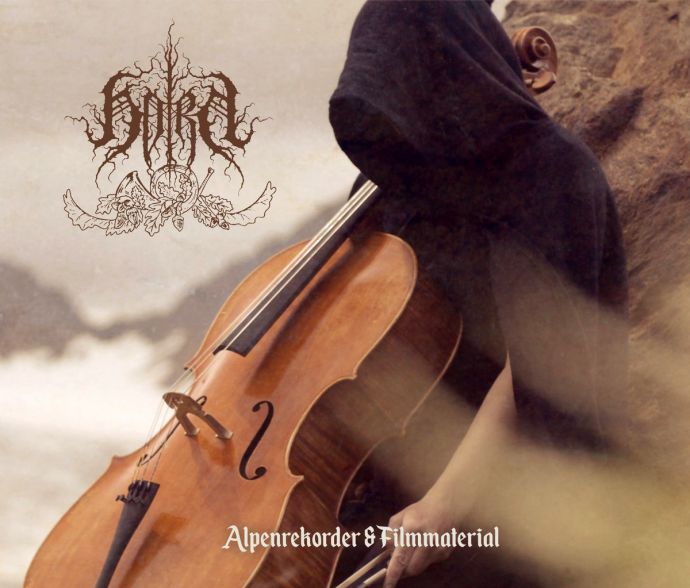 The new album is titled "Verzet", and is scheduled for release later this year. Stay tuned for more info.

No comments yet.
Leave a comment
for 'Horn release new music video from upcoming album'