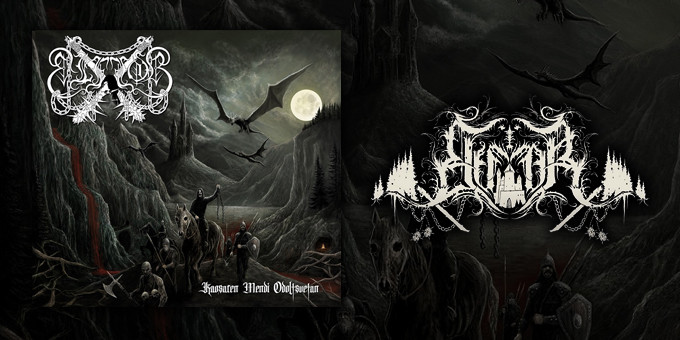 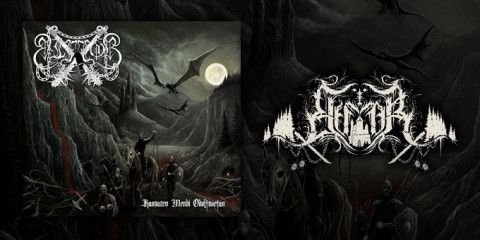 Elffor has recently released the album "Kaosaren Mendi Odoltsuetan", marking the project's 19th full-length album. To celebrate the occasion, the album is now streaming online in its entirety over at the Black Metal Promotion channel:


The album clocks in at just under 40 minutes, and features the following tracklist:


"Kaosaren Mendi Odoltsuetan", which translates to "In the Bloody Mountains of Chaos", was recorded at Puerkh Studios and released on the 30th of December 2021. The cover art was designed by Basque artist Igor "Mugi" Mugerza, a long-time collaborator with Elffor who has worked on many of the project's previous releases: 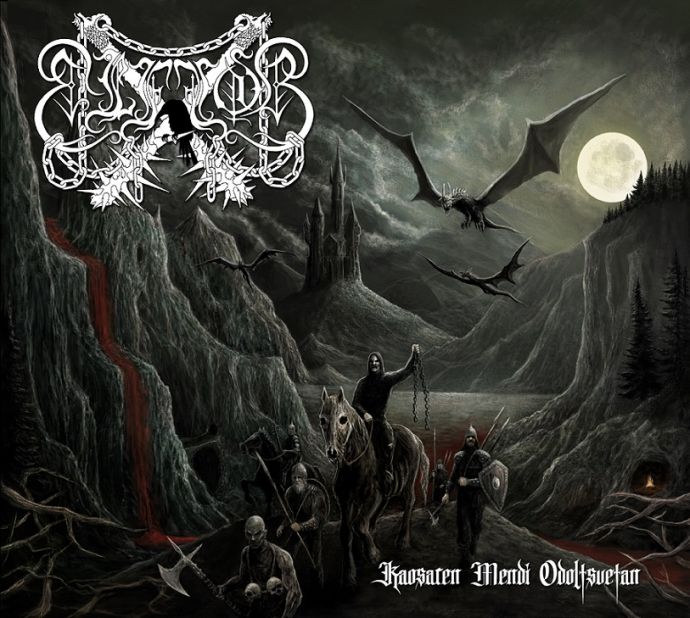 You can order the physical or digital version of the album directly through the official Elffor Bandcamp page:

No comments yet.
Leave a comment
for 'New Elffor album streaming online'