The compilation, titled "The Language of Thunder", will raise funds for housing and sheltering displaced citizens from the devastating tornados that hit southern Kentucky last month. 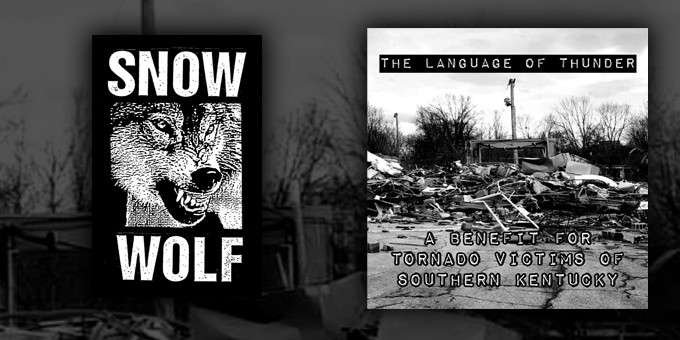 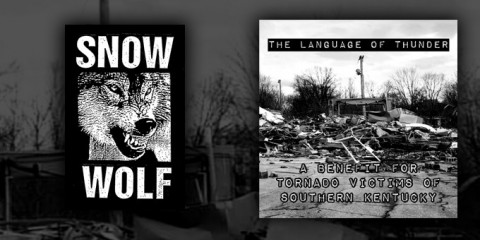 Snow Wolf Records have released a compilation album in order to raise funds for victims of the devastating tornadoes that wreaked havoc across southern Kentucky last month. The compilation, titled "The Language of Thunder", was released together with Unsavory Records on the 7th of January, and features 13 tracks from Kentucky-based metal bands, six of which are exclusive to this release.


You can buy the album directly from the Snow Wolf Records Bandcamp page:


The tornado outbreak lasted over 24 hours and involved multiple EF4-category tornadoes, claiming over 90 lives while leaving at least 1,000 families homeless or with severely damaged properties. It is the deadliest outbreak on record for December in the US. The label commented:

In the early morning of December 11, 2021, the city of Bowling Green, KY sustained major damage from tornadoes. Heavily populated areas of the city (both residential and commercial) were left utterly destroyed. Many were left without homes, food, clothes, or other necessities.

In an effort to raise money for the relief efforts, Bowling Green-based entities Snow Wolf Records and Unsavory Records have joined forces with some of Kentucky's finest metal acts to bring forth THE LANGUAGE OF THUNDER: A Benefit for Tornado Victims of Southern Kentucky.

All sales of this compilation will be donated to the local organizations housing and sheltering displaced citizens.


Check out the album below:


The tracks from Starer, Fire Messiah, Thumos, Bihargam, El Astronauta and Pulsa diNura are exclusive to the release, and the album is available in either digital or cassette format: 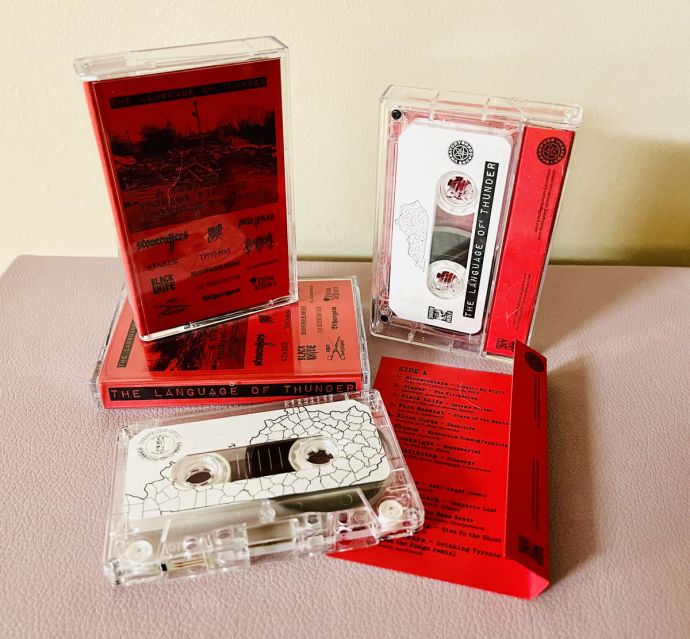 No comments yet.
Leave a comment
for 'Snow Wolf Records release compilation for benefit of Kentucky tornado victims'