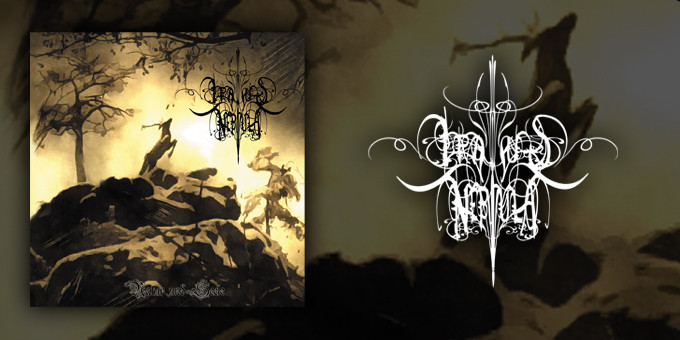 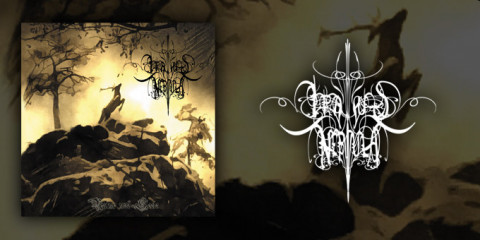 Iratus Nebula have just released their debut full-length album. The work, titled "Natur und Seele", was self-released by the band yesterday, and is currently streaming online in its entirety over at their Bandcamp page. Check it out below:


"Natur und Seele", which translates to "Nature and Soul", has been over seven years in the making. The band's founder Aldaris, known for his long-time work in

XIV Dark Centuries, commented briefly on the album's themes and the process that led up to this moment:

Iratus Nebula was born in 2014 out of the desire to implement musical ideas that had no place in other bands. The first ideas were picked up and discarded, until finally a few finished songs were created by 2018. At the end of 2019, I decided to involve Baalberith in the project to give Iratus Nebula a worthy voice.

The lyrical content differs greatly from classic Black Metal, which is why the project call them self more like "Blackened Metal". It is mainly philosophical and personal topics as well as the worship of nature. 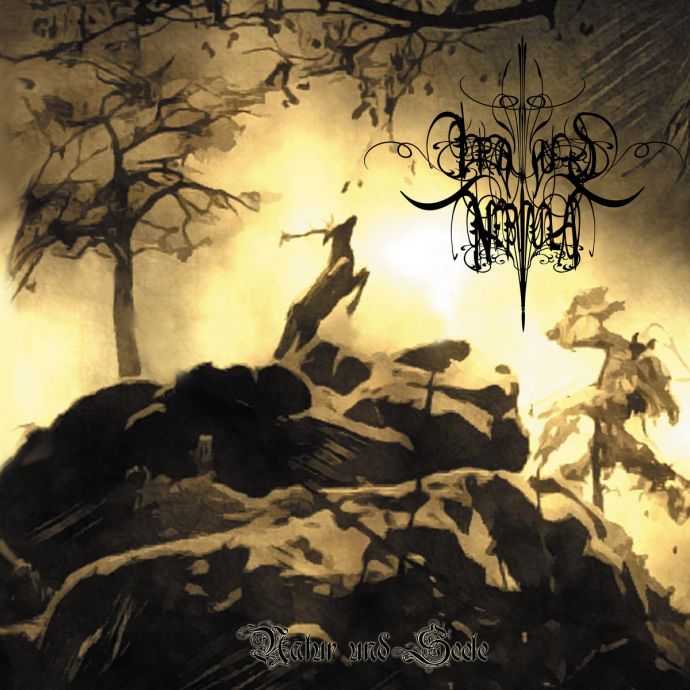 The album is available in digital format, or alternatively in a CD edition limited to just 100 copies, both available via the band's official Bandcamp page:

No comments yet.
Leave a comment
for 'Debut Iratus Nebula album out now and streaming online'