The video is for the brand new single "Antihristos", which was released on the 4th of January. 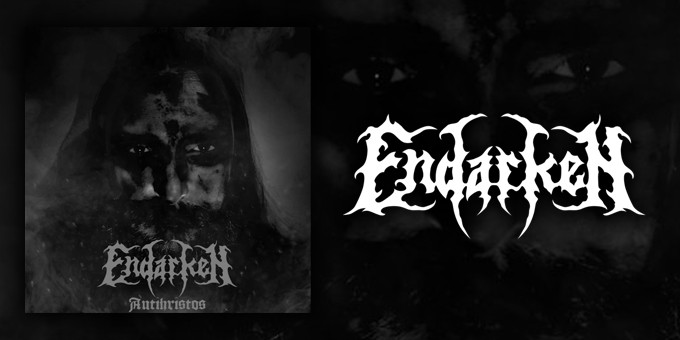 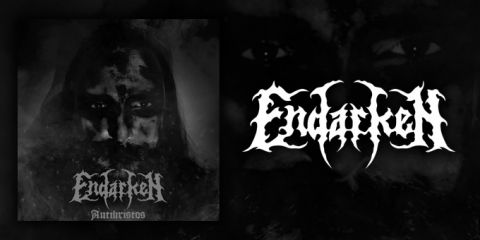 Endarken recently revealed their latest single in the form of a music video. The single, titled "Antihristos", was recorded at Light Bearer Studio and released on the 4th of January. Check out the video below:


This is the first new material of any kind since the band's debut full-length album, "Tvoj Je Hram u Srcu Mom", from 2018. Here's a closer look at the artwork for the new single: 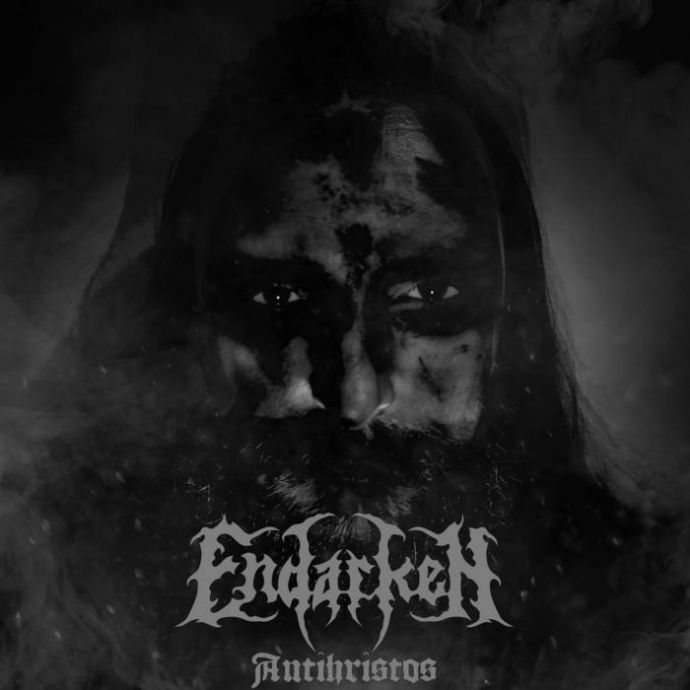 Stay tuned for further updates regarding new material from the band.

No comments yet.
Leave a comment
for 'Endarken release new music video'