Wintermoonshade reveal details for next album

The new album will be titled "Eternal Haunted Shores", and will be released through Art Gates Records on the 25th of February. 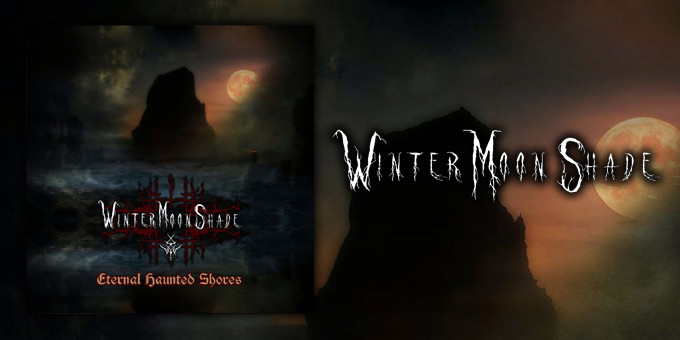 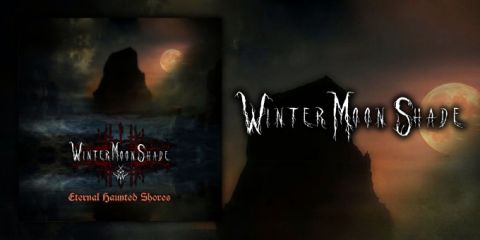 WinterMoonShade recently revealed some of the details for their upcoming full-length release. The new album will be titled "Eternal Haunted Shores", and is scheduled to be released on the 25th of February via Spanish label Art Gates Records.

A music video for the title track was already released in September 2021:


The label commented briefly on the band's influences:

WinterMoonShade's music is inspired by nature and spirituality, creating a journey between dusk and dawn, the brilliant sight and darkness converging into its own sound. As for influences, artists such as Cradle of Filth, Moonspell, Wardruna or Heilung are these metalheads' main influences.


"Eternal Haunted Shores" will mark the band's second full-length album, after their 2020 self-titled
debut, and features the following tracklist:


Here's a closer look at the cover art, as designed by the band's singer and guitarist Haze: 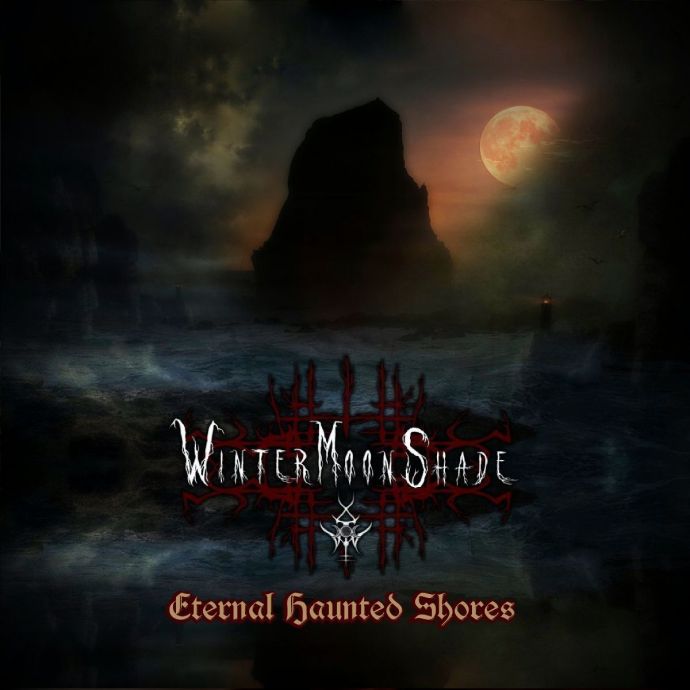 "Eternal Haunted Shores" is already available for pre-order at the Art Gates Records shop in CD format, along with some bundles including special hoodies and t-shirts to mark the occasion:

0 Comments
for 'WinterMoonShade reveal details for next album'

No comments yet.
Leave a comment
for 'WinterMoonShade reveal details for next album'

Leave a comment
for 'WinterMoonShade reveal details for next album'