The new song is the title track from the upcoming full-length, which is titled "Crystalline Exhaustion", and scheduled for release on the 28th of January. 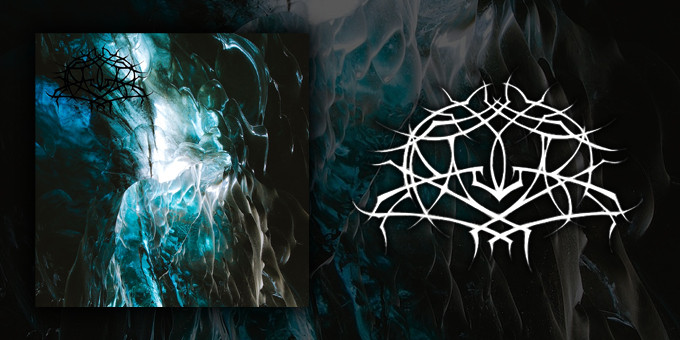 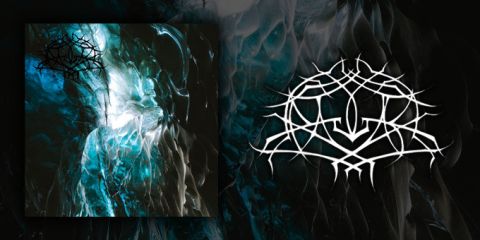 Krallice are due to release what will be their 11th full-length studio album in a couple of weeks, and to give fans an idea of what to expect, they have made the title track "Crystalline Exhaustion" available for streaming online. Check out all 14 minutes of it below:


"Crystalline Exhaustion" will be released in digital form on the 28th of January through New York-based label P2 (Propaganda Due), with the physical edition release date scheduled for the 22nd of March.

Krallice formed in 2007 in New York City, featuring members from the likes of

Woe, and over the years have put out a fairly consistent catalogue of experimental Black Metal albums, carving a name for themselves in the NA scene.

Here's a closer look at the album's artwork, abstract and eye-catching as with many of the band's previous releases: 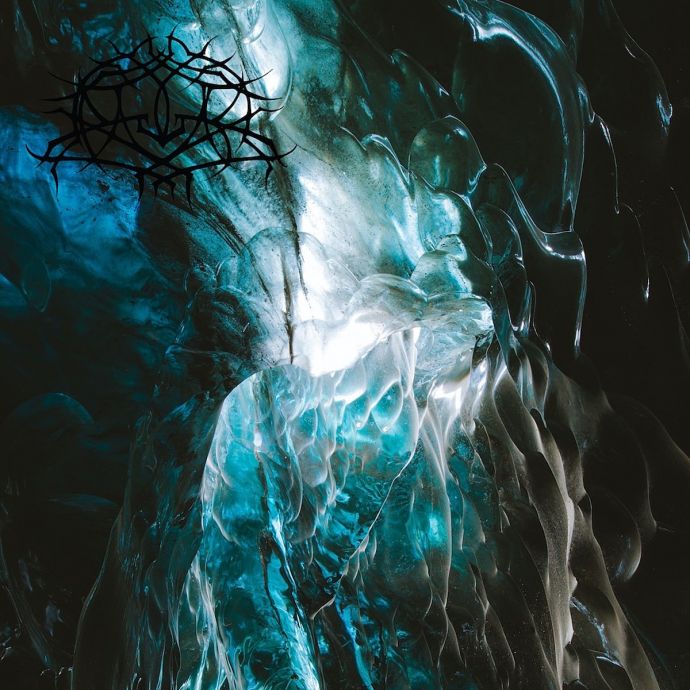 The album should be appearing available for pre-order shortly at the label's website:

longest tracks are the best tracks