Ahead of the release of their upcoming album on the 11th of February, the entire album, titled "Death Panacea", is now available for listening online. 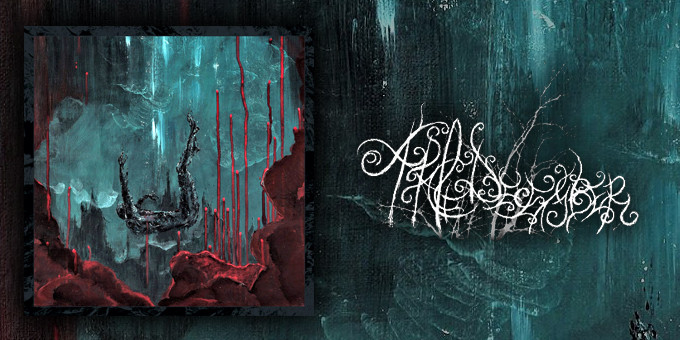 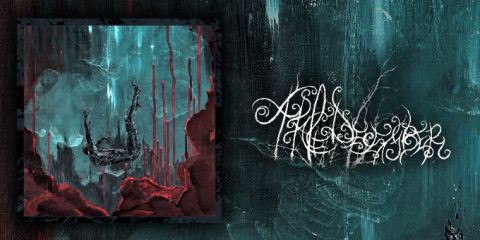 A Pale December are scheduled to release their next full-length album, which is titled "Death Panacea", on the 11th of February via Milan-based label Avantgarde Music. While we wait, the entire album has been made available for listening online over at the BMP YouTube channel, check it out below:


"Death Panacea" will mark the band's second full-length album, following their 2017 debut, "The Shrine of Primal Fire". The complete tracklist for the new record is as follows:


Here's a closer look at the album's artwork: 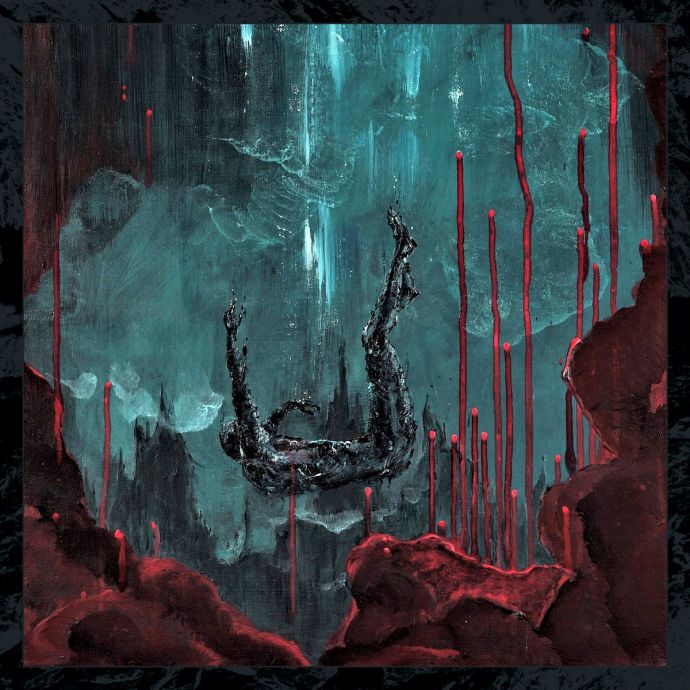 Pre-orders for "Death Panacea" are now available in digital, digipack CD and vinyl formats through the label's official Bandcamp page:

0 Comments
for 'A Pale December streaming upcoming album in full'

No comments yet.
Leave a comment
for 'A Pale December streaming upcoming album in full'