The band's second full-length album, titled "Secret Spies of the Horned Patrician", was released today via Malignant Voices, and is being streamed in its entirety. 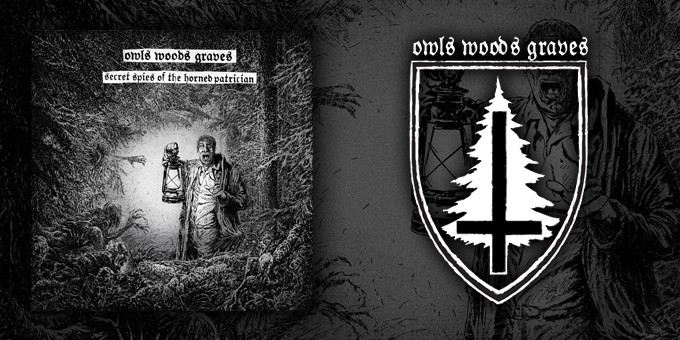 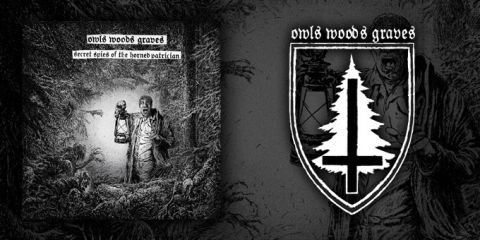 Owls Woods Graves have just released their latest work today. The new album, which is titled "Secret Spies of the Horned Patrician", was released through Polish label Malignant Voices, and to celebrate the occasion, the entire album will be made available for streaming later today through the BMP YouTube channel:


"Secret Spies of the Horned Patrician" marks the band's second full-length, following their 2019 debut "Citizenship of the Abyss". The complete tracklist for the new album is as follows:


Here's a closer look at the new artwork, as designed by Polish artist Robert A. von Ritter: 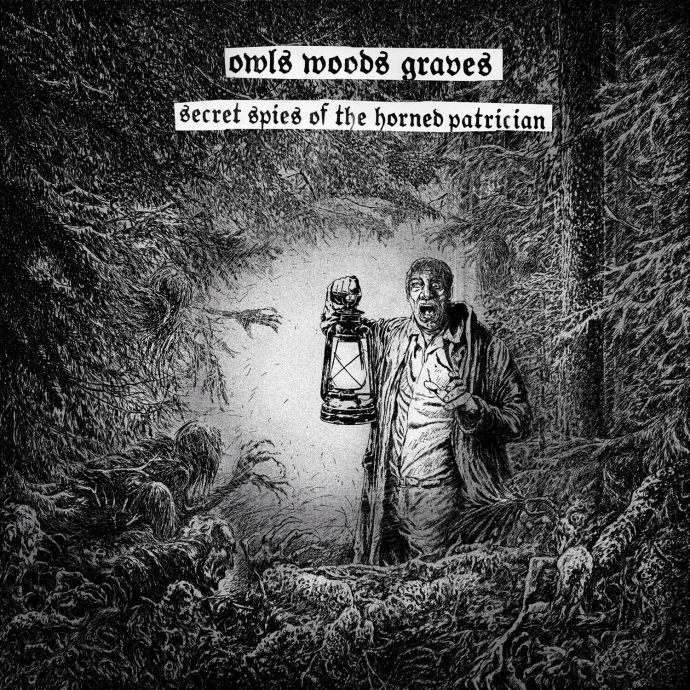 "Secret Spies of the Horned Patrician" is now available for ordering over at the Malignant Voices store in CD and vinyl LP, with a t-shirt, band patch, pins and some limited edition bundles also available:


Alternatively, the digital version of the album will be available shortly through the label's Bandcamp page:

No comments yet.
Leave a comment
for 'Owls Woods Graves new album out now and streaming online'