The song is the title track from the upcoming EP, titled "Yankee Division", which is scheduled for release on the 17th of March. 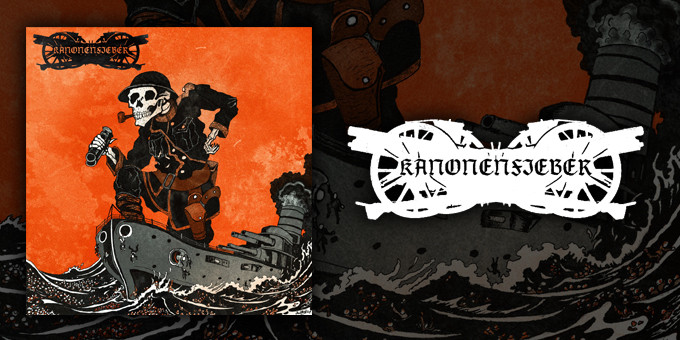 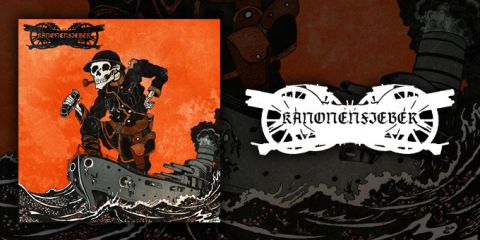 Kanonenfieber have just released a brand new music video, titled "The Yankee Division March", which is the title track from their upcoming EP, "Yankee Divison". The song features guest vocals from Trevor Strnad, vocalist of

The Black Dahlia Murder. Check it out below:


Noisebringer Records, the band's label, commented on the lyrical themes of the new single, which revolve around the Battle of Saint-Mihiel (1918), part of the Hundred Days Offensive and one of the largest battles of the First World War:

The song "The Yankee Division March" picks up on the very moment when the Americans marched on the German positions at 05:00. Written from the point of view of a German mortarman and an American fusilier, the lyrics attempt to capture the situation of the opposing parties.

The German artillery crew shoves one twenty-two-inch shell after another into the maw of the fire-breathing mortar, while the American fusilier must crawl through mud, barbed wire, and body parts to enter the German trenches unscathed.

Ultimately, the winner is death.


The "Yankee Divison" is scheduled for release on the 15th of March, and features the following tracklist:


Here's a closer look at the new artwork, closely following the style of the band's debut album cover: 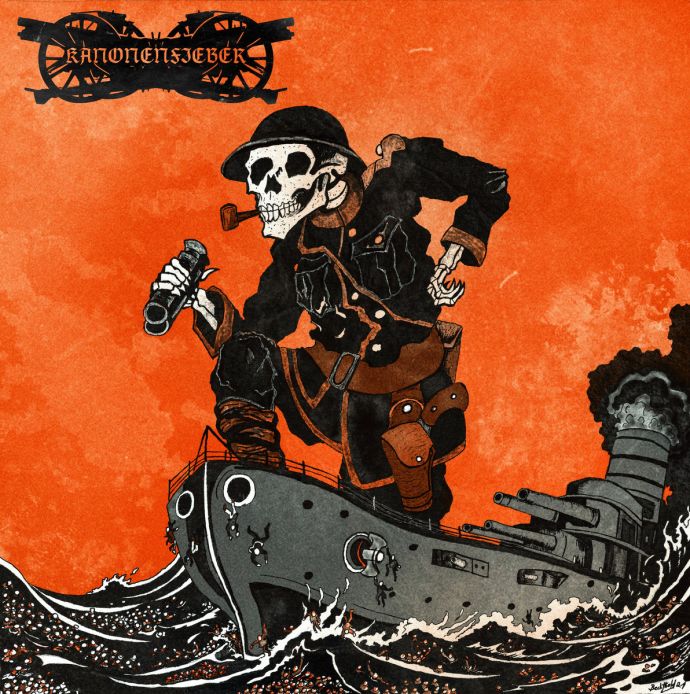 The new EP can be pre-ordered via the following link in digital and 7" vinyl formats:

No comments yet.
Leave a comment
for 'Kanonenfieber release new music video'