The new album, titled "Reverence", features six new tracks, and was released on the 28th of February via Mystískaos. 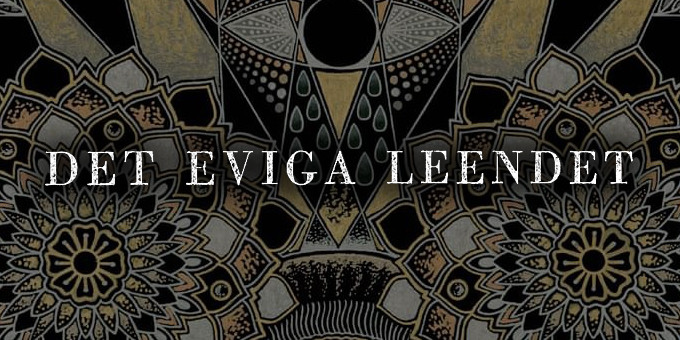 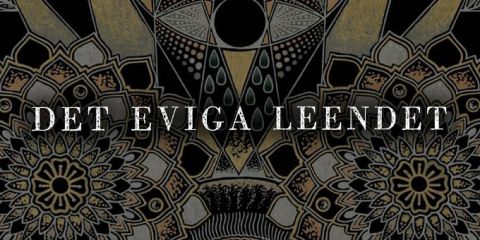 Det Eviga Leendet released their latest full-length album, titled "Reverence", via Swiss label Mystískaos. The entire album is now streaming online via the BMP YouTube channel, check it out below:


"Det Eviga Leendet" translates from Swedish into English as "The Eternal Smile", and is taken from a 1920 novel by Swedish Nobel prize winning author Pär Fabian Lagerkvist about a group of dead people who talk to each other while sitting in the dark in order to pass the time, eternally. Little is known about the band's line-up, except for Jacob Buczarski from


Here's a closer look at the cover artwork, designed by Swedish artist Johan G. Winther, who also designed the artwork for the band's debut: 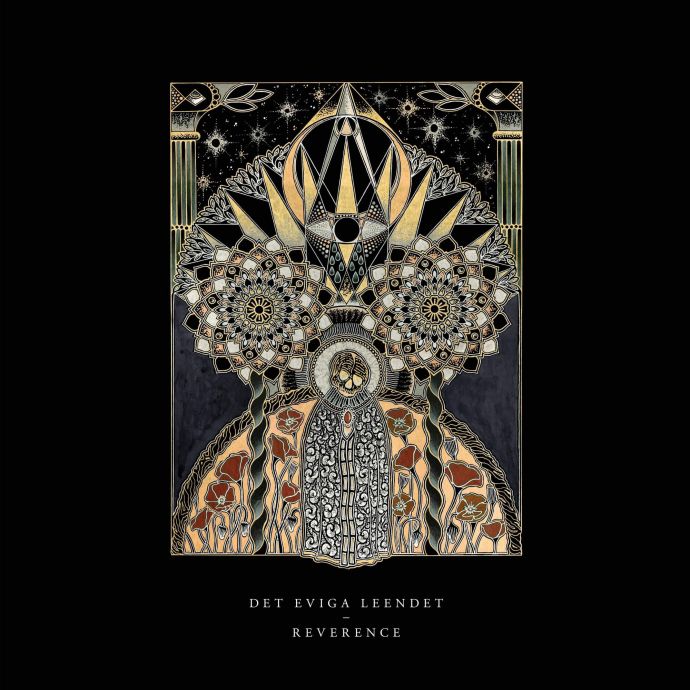 The album is available in digital, CD or vinyl LP formats, along with a t-shirt design to mark the occasion, via the band's official Bandcamp page:

No comments yet.
Leave a comment
for 'New Det Eviga Leendet album streaming online in full'