The project is a tribute of sorts to old school metal, and the debut, titled "As Darkness Swept the Lands", was officially released last Friday. 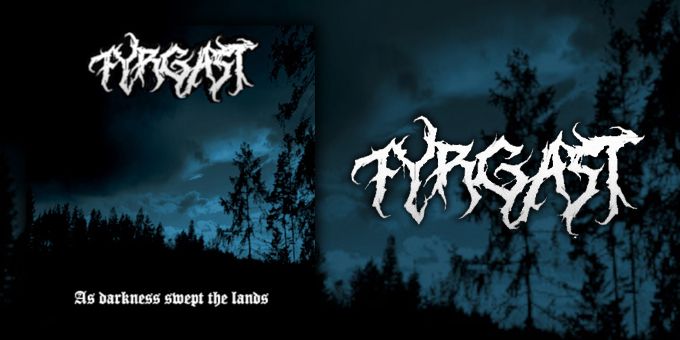 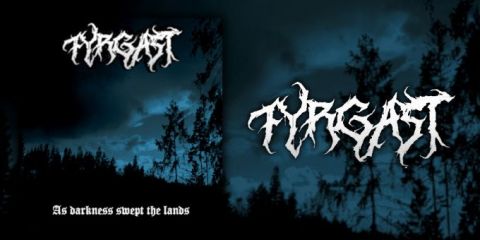 Fyrgast recently released the project's debut full-length album, titled "As Darkness Swept the Lands", and the entire album is now available for streaming online via the band's YouTube channel, check it out:


In the words of the project's creator:

Fyrgast is a musical project that's very much a tribute to great times when melodic death and black metal were at it's best! It's also a big hail to Iron Maiden!


Heavily influenced by 80s Black Metal bands such as 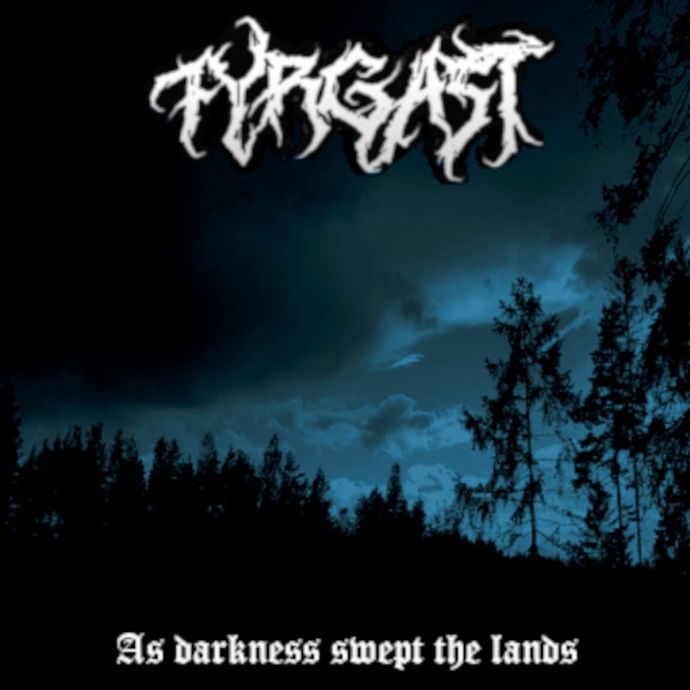 "As Darkness Swept the Lands" is available in digital format directly from the Fyrgast Bandcamp page:

No comments yet.
Leave a comment
for 'Debut Fyrgast album streaming online in full'