The new album, titled "Dread Reaver", is scheduled for release on the 25th of March, and the title track is now available for streaming in the form of a lyric video. 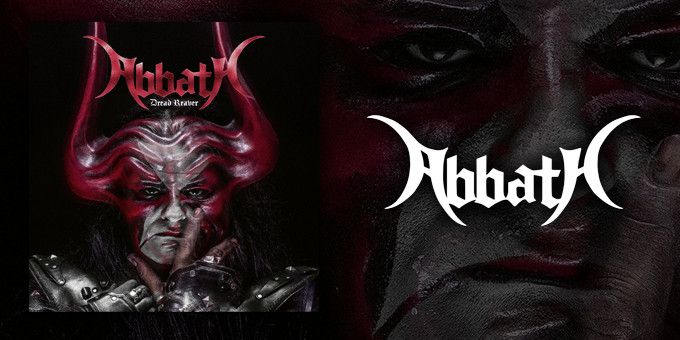 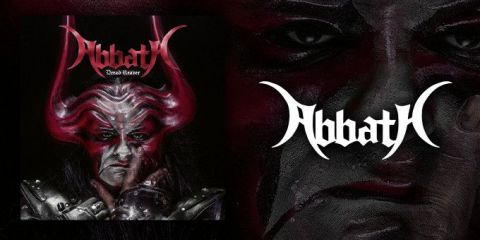 Abbath will be releasing a brand new album, titled "Dread Reaver", on the 25th of March through Season of Mist. Leading up to the release, another single from the album has just been released, this time in the form of a lyric video for the title track. Check it out:


In case you missed it, a music video for album's third track, "Dream Cull", was revealed last month:


Here's a closer look at the cover, designed by Bjørn Stian Bjoarvik: 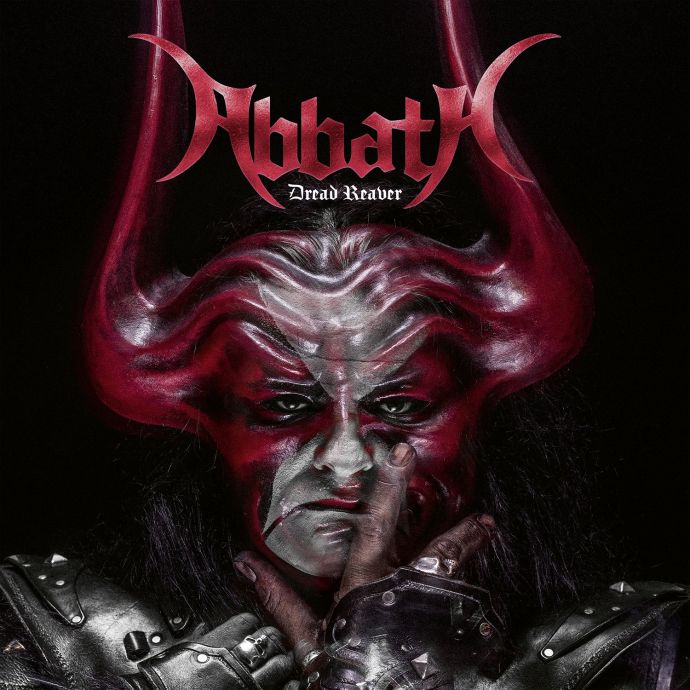 "Dread Reaver" is already available for pre-order via the Season of Mist store in a variety of formats together with the usual array of associated merch:

No comments yet.
Leave a comment
for 'Abbath release title track from upcoming album'