The new album, titled "Raptus", is the band's fourth full-length, and was released on the 31st of January via Iron, Blood and Death Corporation. 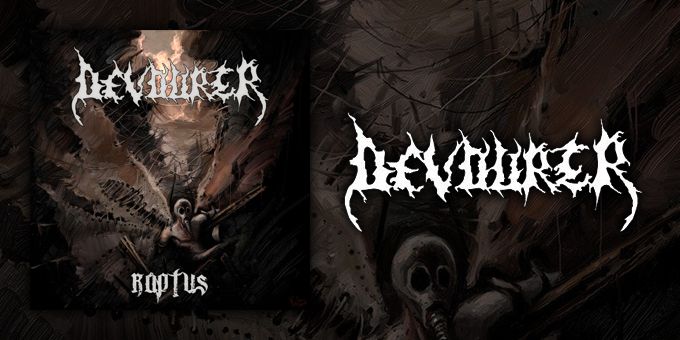 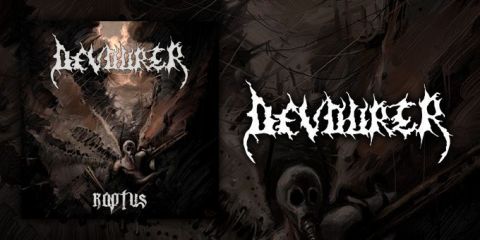 Devourer have recently released their latest record, which is titled "Raptus", and marks the band's fourth full-length album. The new album was released on the 31st of January via Mexican label Iron, Blood and Death Corporation, and is now streaming online in its entirety, check it out below:


The complete tracklist for "Raptus" is as follows:


Here's a closer look at the cover art, designed by Vald de Mar: 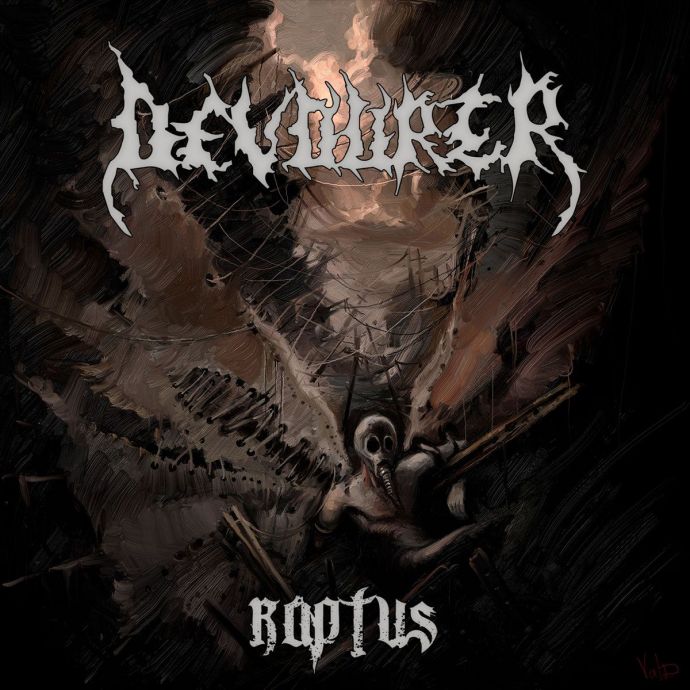 The album is available for purchase via the official Devourer Bandcamp page in digital and limited edition digipack CD formats:

No comments yet.
Leave a comment
for 'New Devourer album streaming online in full'