The album is their self-titled "Mystic Circle", marking the band's eighth full-length in a career spanning three decades. 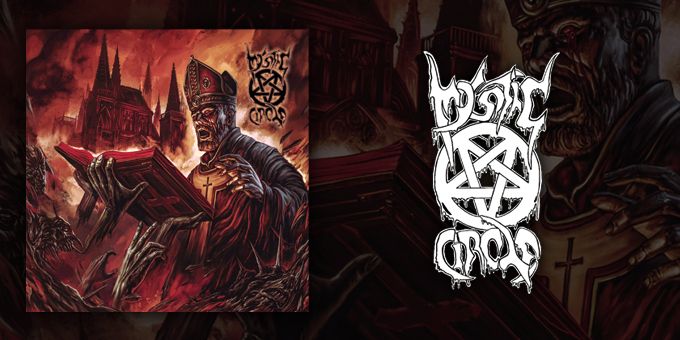 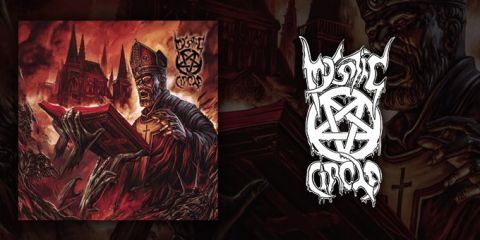 Mystic Circle have just released their eighth full-length album, the self-titled "Mystic Circle", on the 4th of February through Atomic Fire Records. The album is the first since their 2020 reunion, and to celebrate the release and their return to form, a music video for the album's fifth track, "Darkness in Flames", was also revealed, check it out:


Mystic Circle began life as far back as 1992 in Ludwigshafen, Germany, with several periods of inactivity of varying durations interrupting the band's progress over the following years. As a result of this, the self-titled "Mystic Circle" is the band's first studio album in over 16 years, following their 2006 effort "The Bloody Path of God". The label commented on the band's most recent reunion:

[...] Once more came together what belonged together, and the two protagonists and original members Beelzebub and A. Blackwar found each other again in 2020 and realized that there is still a lot to be said and that musically one continues to float on one line. The goals and the implementation were quickly clear and in Nils Lesser the two musicians found a producer and partner who understood and completed their dark vision. The result is more aggressive and voluminous, but with the recognizable roots of its early phase. 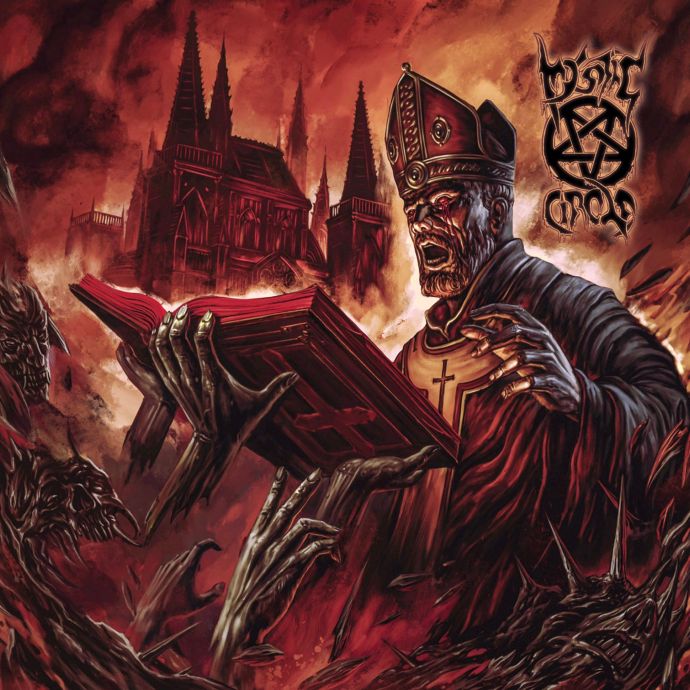 The new album is available in digital, digipack CD and 12" vinyl LP formats, as well as a special limited edition box set which has already sold out:

No comments yet.
Leave a comment
for 'Mystic Circle release first album in 16 years and premiere new music video'