The song, titled "Genesis Undone", is the second track to be made available from the upcoming album, "Hollow Void", which will be the band's first release in almost 10 years. 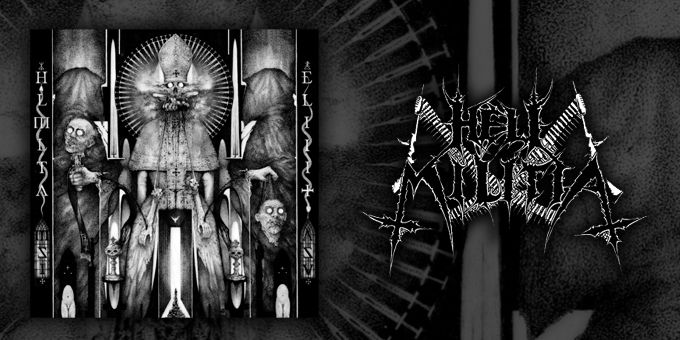 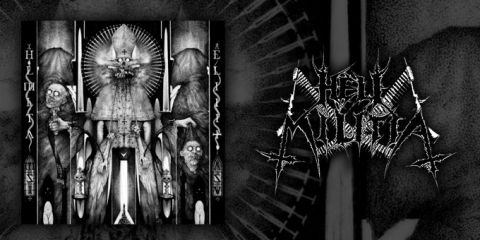 Hell Militia are preparing to release what will be their first record in almost a decade. The new album, titled "Hollow Void", is scheduled to be released on the 18th of March via Season of Mist, and will be the band's first release of any kind since their 2012 effort, "Jacob's Ladder". While we wait, two songs from the album have been made available for listening over the last few weeks, the most recent of which was revealed yesterday. Check out "Genesis Undone" below:


The label commented briefly on the band's path towards the new release:

When the band regrouped in 2018, the tumult of recent years, the pandemic and real life’s comings-and-goings were perfect ammunition for "Hollow Void"’s creation. The resultant effort is perhaps HELL MILITIA’s most strident effort to date. The band’s orthodox, unrelenting approach coalesce into an album that exploits the true nature of Black Metal: Savage, unforgiving and grim.


In case you missed it, the song "Dust of Time" was revealed some weeks earlier:


Here's a closer look at the "Hollow Void" cover art: 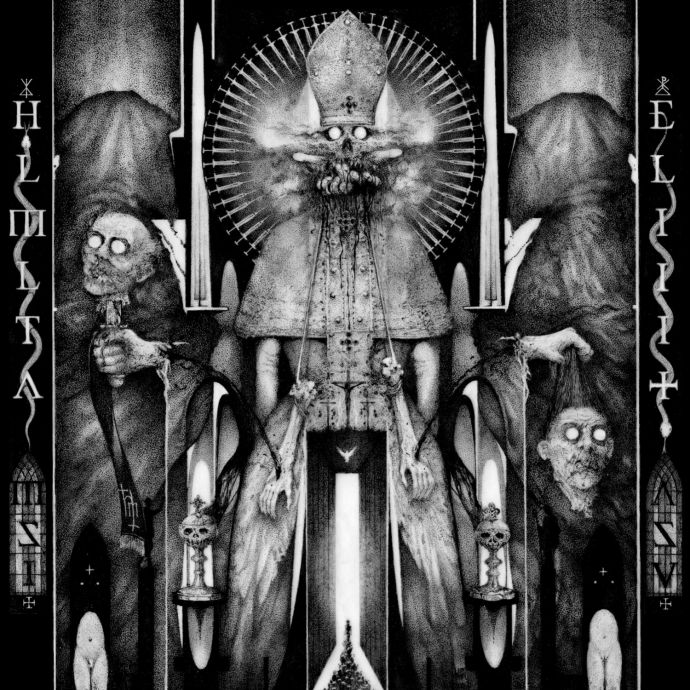 Pre-orders for "Hollow Void" are now underway through the official Season of Mist store in Digipak CD and gatefold vinyl LP formats:

No comments yet.
Leave a comment
for 'Hell Militia premiere new song from upcoming album'