The new song, titled "Adversary", is the opening track from the band's upcoming full-length album, titled "Legend", and scheduled for release on the 22nd of April. 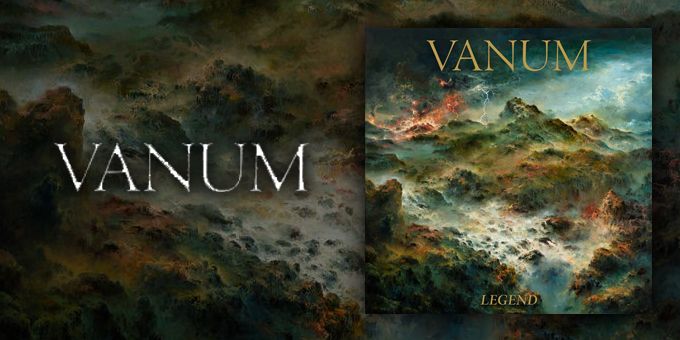 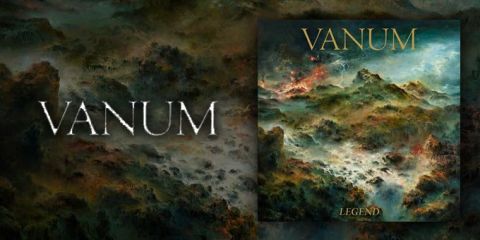 U.S. Black Metal collective Vanum have just revealed the opening track for their upcoming album, "Legend", which is due for release on the 22nd of April via Profound Lore Records. The new song, titled "Adversary", is available for streaming below:


The label commented on the specific sounds and themes achieved on the new album:

The core of the band's sound remains unchanged: unyielding and grandiose Black Metal that traces a hellish through line from the power of mid-era Bathory, through the riff-craft of the Hellenic masters, to the bitter fury of the Slavic greats.

But amidst the pantheon of familiar influences new touchstones become ever more apparent. With Legend, the continuum is charted further back and to new lands. Within the throes of the Black Metal maelstrom, echoes of classic heavy metal are increasingly recognizable, further bolstering Vanum‘s towering melodic sensibility and epic songwriting.

Coupled with a deeper and expanded exploration and use of ambience and synthesizer, the album is imbued with a richness and sense of majesty that underpins each of its five towering compositions.

While musically dynamic as ever, the overriding theme of the album is one of victory. Victory amidst bloodshed; triumph amidst loss. This is Black Metal as spiritual war, the aural embodiment of ancient combat and heroic struggle. This is Legend.

The complete tracklist for "Legend" is as follows:


The cover art for the album was designed by Finnish artist Petri Ala-Maunus: 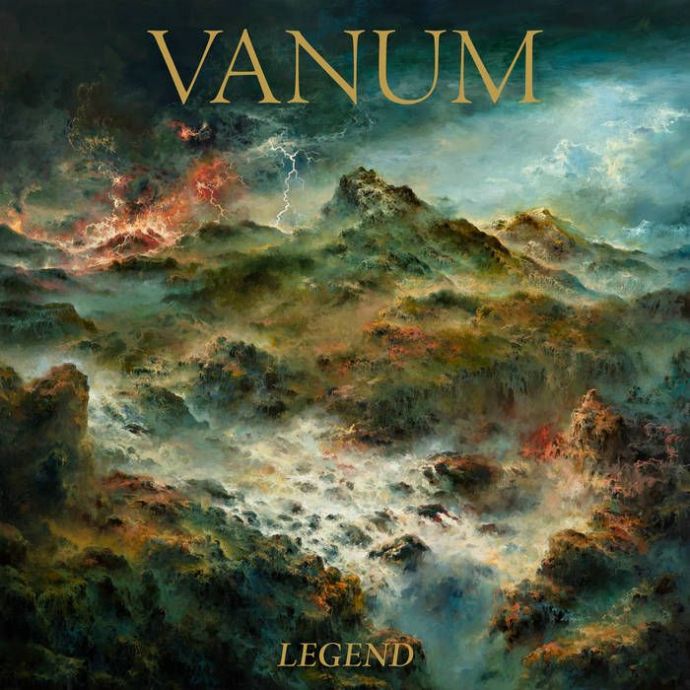 Pre-orders for "Legend" are now available in either Digipak CD or cassette tape formats, with a new t-shirt design to mark the occasion. The album will be available via Eisenwald for Europe or via Profound Lore for the US and rest of the world:

No comments yet.
Leave a comment
for 'New Vanum song streaming online'