The project's debut album, titled "An Gorta Mór", is a tribute to the Great Irish Famine of the 1840s. 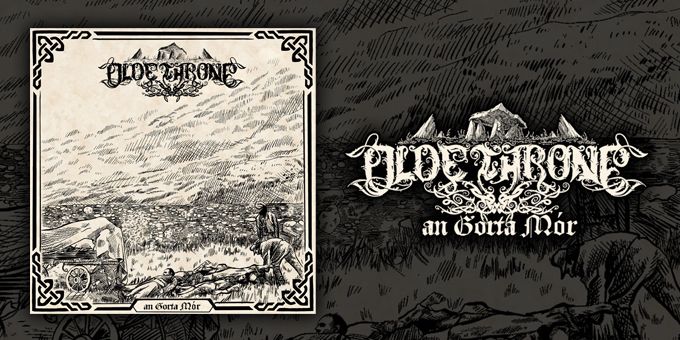 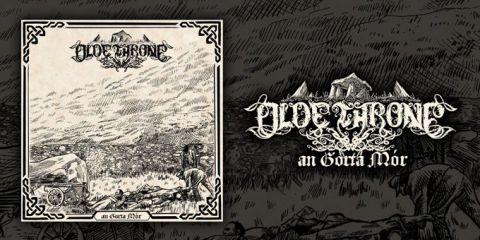 Olde Throne has just released "An Gorta Mór", the project's debut full-length album. The new album was released yesterday through Finnish label Naturmacht Productions, and to mark the occasion the entire album is now being streamed online over at the BMP channel, check it out:

Olde Throne is a one-man project from Christchurch, New Zealand, and "An Gorta Mór", which translates to "The Great Famine", is a concept album which deals with the tragedy of the great famine in Ireland from 1845 to 1852, during which more than a million people died from starvation.

The album captures an analog feel, sticking to a simple recipe for honest black metal. There are no intro, interlude or outro tracks on the album, just 7 hard hitting tracks that serve as tales of sorrow from both Irish history as well as Celtic mythology. 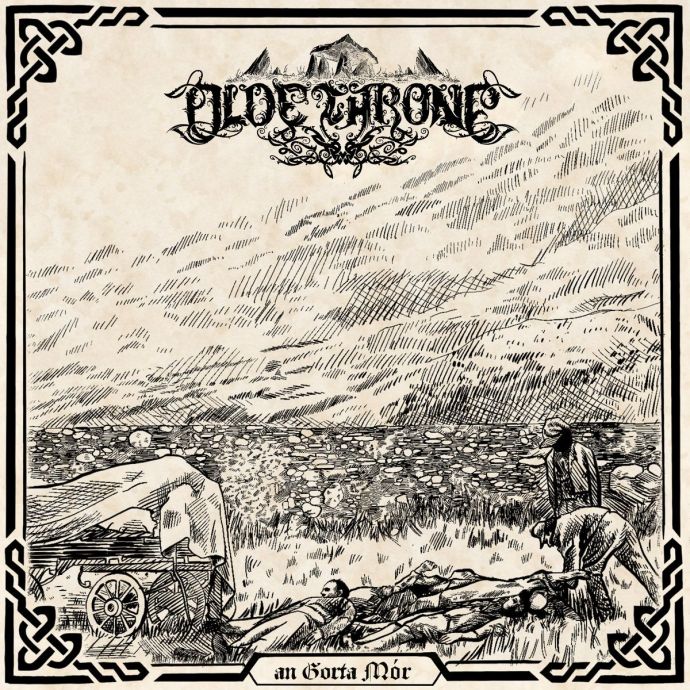 The album is available in Digipak CD and cassette formats, with vinyl coming at a later point:


Alternatively the digital version of the album is available directly through the Olde Throne Bandcamp page:

No comments yet.
Leave a comment
for 'Debut Olde Throne album streaming online in full'