The new track is titled "Wolf Within", and will be the third track from the upcoming "The Seven" album, which is expected to be released on the 18th of March. 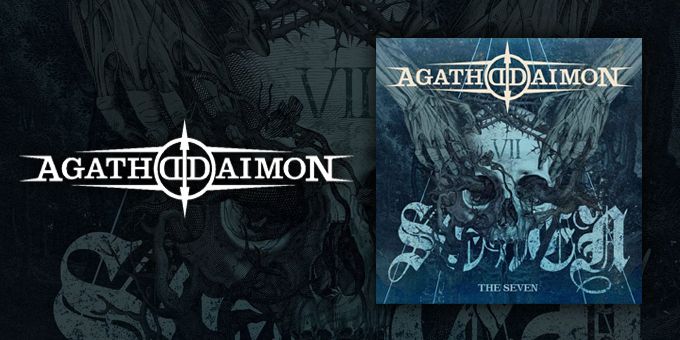 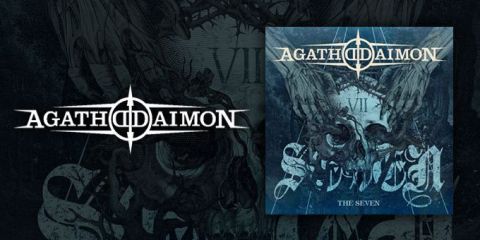 Agathodaimon will be soon releasing a brand new album, titled "The Seven", on the 18th of March via Napalm Records. The appropriately titled work will be the band's seventh full-length in a career spanning over 20 years, and their first release of any kind since 2014. To give fans an idea of what to expect, the album's third track, "Wolf Within", has been released in the form of a lyric video, check it out:

We wanted to show a different side of the album with this song. While the first single sounded primarily aggressive and brute, 'Wolf Within' is just as dark, but a good bit more melodic and thanks to some quiet passages and Ashtrael's clear vocals also quite memorable. Enjoy this pre-taste of the upcoming album, and be sure to check out the lyric video, as it features some of the excellent artwork created to illustrate THE SEVEN.


In case you missed it, a music video for another track on the album, "Ain't Death Grand", was released on the 11th of January:


The label elaborated further on the track, along with the circumstances surrounding the band's return to form and the album's production:

Formed in 1995 and entering the scene with their debut, Blacken the Angel, in 1998, bandleader Sathonys was temporarily forced to put AGATHODAIMON on hold in 2014 due to private circumstances. But the irrevocable fire of the band and their fans never went out, seeking a reawakening of this sonic, seething beast.

Now, the gates of darkness have opened once again with the massive first single “Ain’t Death Grand” as a mouth-watering harbinger, alongside a hard-hitting music video. The song breaks in with evil screams spit from the devil himself while evoking a hellfire of thundering drums and razor-sharp riffs to create an intense mélange fueled with heroic symphonic black metal passages. 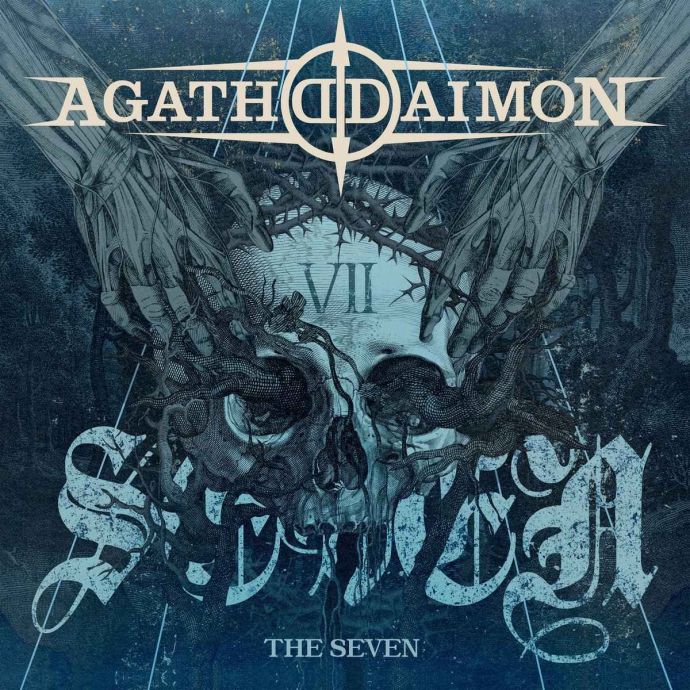 Pre-orders for "The Seven" are now available in digipak CD and ocean blue vinyl LP formats via the Napalm Records store, along with a special t-shirt design for the album:

No comments yet.
Leave a comment
for 'Agathodaimon release track from upcoming album'

Leave a comment
for 'Agathodaimon release track from upcoming album'