The new album will be titled "The Pact", and will mark the band's first release of any kind in over 10 years. 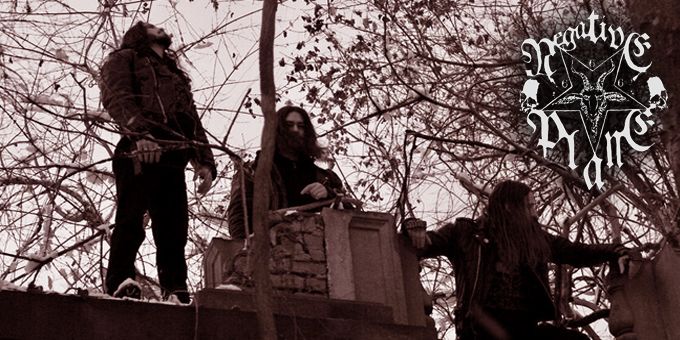 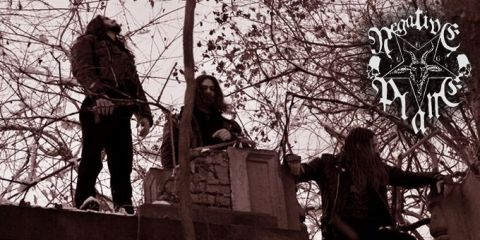 Negative Plane will soon be releasing a brand new album, titled "The Pact", and expected to be released on the 30th of April via American label The Ajna Offensive in collaboration with Invictus Productions.

The band's previous album, "Stained Glass Revelations", was released back in January 2011, and aside from a split album with

Rotting Christ the following year, the band has not produced any new music since then. Not many details were revealed about "The Pact", however the label confirmed it will be available in vinyl and CD formats:

We are very proud to announce the impending release of Negative Plane's third full length album 'The Pact' in conjunction with long time allies Invictus Productions. The album will be out on Walpurgis 2022 on DLP and CD along with represses of the first two albums on CD/DLP.


No artwork yet, except for some promotional material: 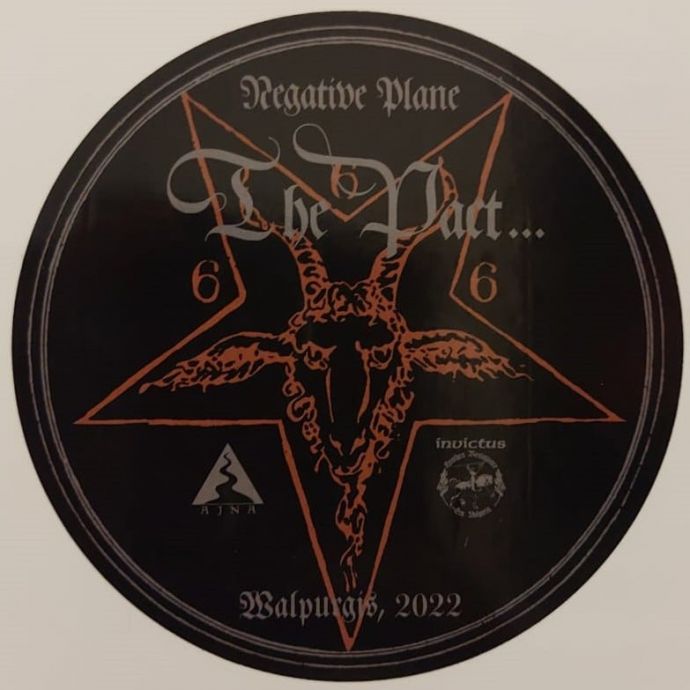 Additionally, the label published a flyer for a concert on May 14th in Ridgewood, New York where the band will also be presenting the album, accompanied by New York Doom Metal band 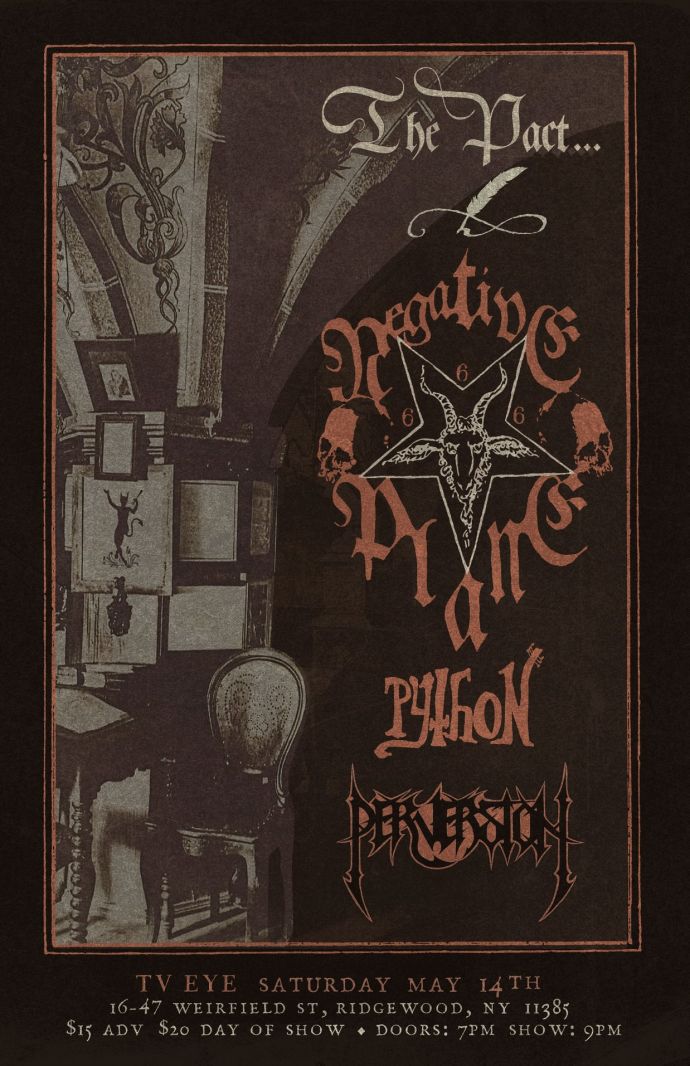 No preview songs yet, but stay tuned for more info.

No comments yet.
Leave a comment
for 'Negative Plane announce first album in 10 years'