The video is for the brand new song, "The Nocturnal One", which was initially scheduled for release later in the year together with a new album. 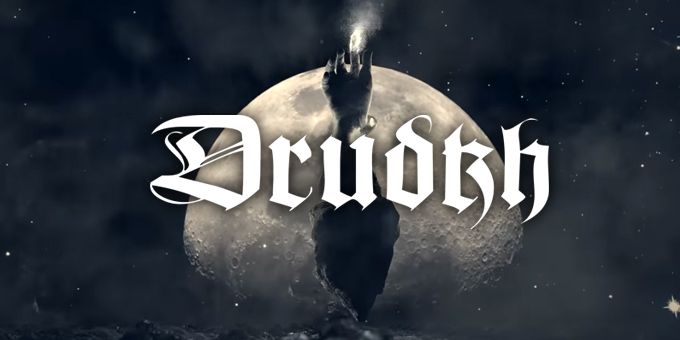 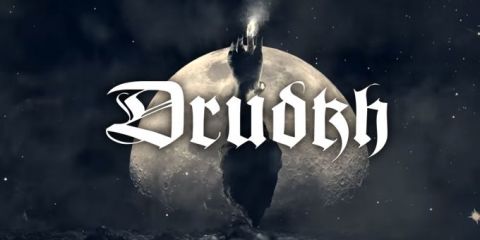 Drudkh have just released a music video for a brand new song, titled "The Nocturnal One". The song is part of a so-far undisclosed new album that is currently in the works, and due for release later this year via Season of Mist. The video was directed by French artist Jean Valnoir Simoulin, aka Metastazis. Check it out:


The label commented on the unexpected premiere ahead of schedule for the video:

The video was originally not slated for release until later this year, along with a new record from the band. However, due to the increasingly dangerous situation in their homeland, being situated in the epicentre of the invasion, the band has requested that the video be released immediately as sign of Ukrainian resistance.

DRUDKH has always shown unwavering pride for their country through their music. This poignant statement is a testament to their fighting spirit and love for their homeland. The new record and its details will be revealed in time. Due to vinyl plant delays, the album release is delayed until late 2022.


Drudkh formed in Kharkiv in 2002, and have become one of the most prominent Black Metal bands from Ukraine, with several timeless classics to their name. The new album will be the first since 2018's "They Often See Dreams About the Spring", and their 12th full-length release overall.

The label was able to contact the band earlier today via telephone, who shared the specific reason for the premature release of the song:

Even though we weren't supposed to share any statement or music until later this year, we are grateful to get this new track out here today. It represents HOPE, may it strengthen those who need it.


No other details yet for the new album, stay tuned.

0 Comments
for 'Drudkh reveal new music video ahead of schedule'

No comments yet.
Leave a comment
for 'Drudkh reveal new music video ahead of schedule'