The new track, titled "Redemption Abattoir", is the first taste of their upcoming album, "Merciless Upheaval", due for release in June. 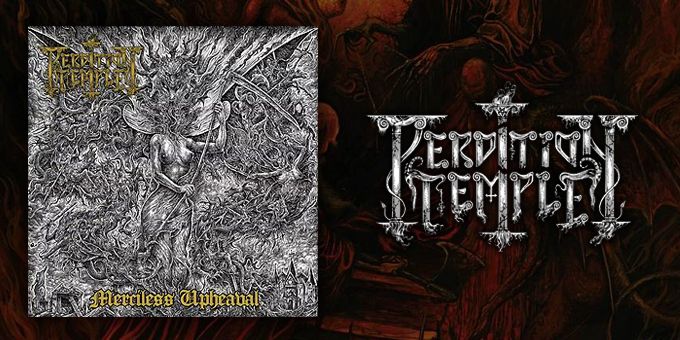 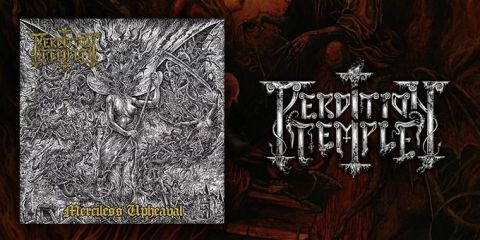 Perdition Temple have just released a brand new song, titled "Redemption Abattoir", which is the first track to be revealed from the band's upcoming album, "Merciless Upheaval", currently expected to be released at some point in June, but with an exact date still pending confirmation. "Merciless Upheaval" will be released via Hell's Headbangers Records, who uploaded the new track to their channel yesterday, check it out:


The only other detail revealed by the band regarding "Merciless Upheaval" (and a potential follow-up album) was posted back in November on their Facebook page, which hints that the upcoming release is more an EP than a standalone full-length:

Nearing final mixes for the upcoming next PERDITION TEMPLE release. This new one will feature 4 new original songs and 4 cover versions of great speed and death metal history. [...] We should expect all ready for proper release for early 2022. This will be followed by the next full length not far behind either later in 2022, or early 2023. On we go.


No further details have been announced yet, although I managed to scrape the cover art from the YouTube thumbnail: 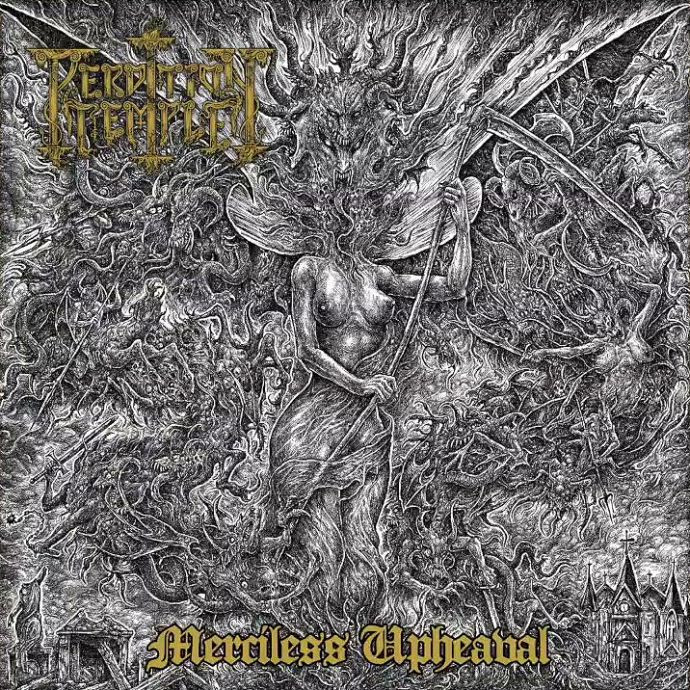 No comments yet.
Leave a comment
for 'New Perdition Temple song streaming online'