The new song is titled "Sulphur Fire", and is the third track to be revealed from the upcoming "The Great Below" album, which is due out on the 25th of March through Black Lion Records. 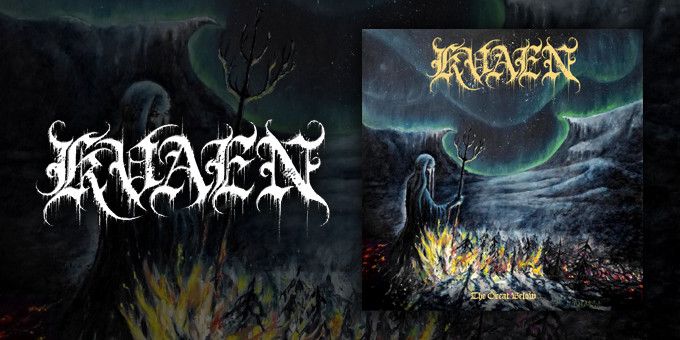 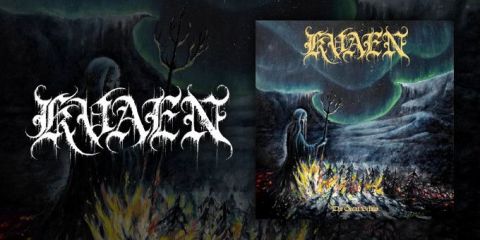 Kvaen are getting ready to launch a brand new album at the end of this month. The work, titled "The Great Below", will be released on the 25th of March via Black Lion Records, and will mark the band's second full-length, following their 2020 debut "The Funeral Pyre". Over the last few months, two of the album's songs were already made for listening, and last week a third song was revealed, this time for the track "Sulphur Fire". Check it out below:


The label commented on some guest appearances to feature on the new album:

Building on the sound developed on the Funeral Pyre but taking everything to new levels with a monster of 8 tracks, this time accompanied by drummer Tommi Tuhkala . While live is handled by Fredrik Andersson who serves as the live drummer for the band, but the album doesn't stop surpassing there, we have some special guests on both solos and vocal duets, Mike Wead, Sebastian Ramstedt) Angus Norder, Nephente, even guest work by Finnish folk metal vocalist Vreth of Finntroll ending the piece with The Fire Within Him Burns. The Great below will surely please fans of the debut.


In case you missed them, here are the album's title track and the album's third track, "In Silence", which were revealed in December and January respectively:

The complete tracklist for "The Great Below" is as follows:


The cover art was designed by Swedish artist Niklas Webjörn: 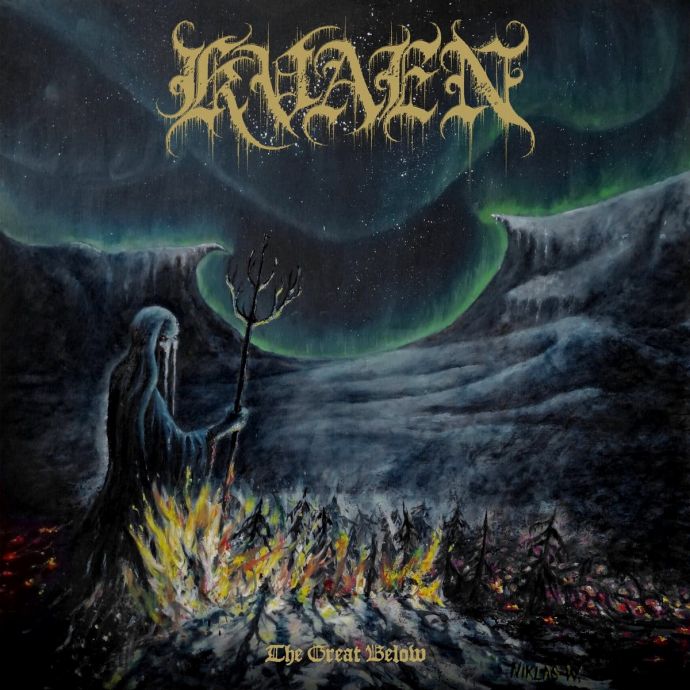 Pre-orders for the new album are available in a wide array of formats via the link below:

0 Comments
for 'Kvaen release new track from next album'

No comments yet.
Leave a comment
for 'Kvaen release new track from next album'

Leave a comment
for 'Kvaen release new track from next album'

2004: While filming footage for their "Black Mass in Kraków" DVD, Gorgoroth performed a concert in Kraków, Poland, featuring sheep heads impaled on stakes, satanic symbols, naked models crucified on stage and usage of 80 litres of sheep's blood, causing authorities to confiscate the footage and consider prosecuting the band under Polish anti-blasphemy and animal rights laws, although the charges were later dropped. (Pictured)