The new song, called "Serimosa", has been revealed today in lyric video format, and will be the third track on the upcoming full-length album, "The Agony & Ecstasy of Watain". 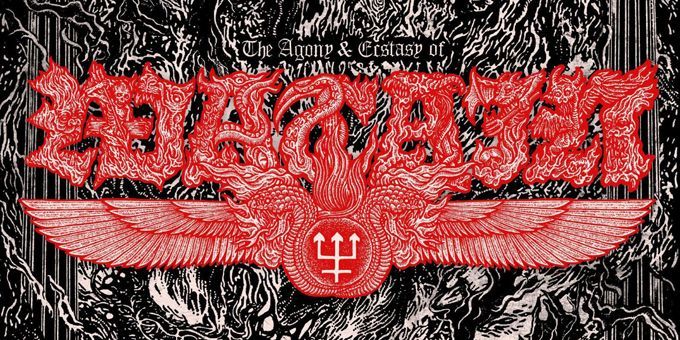 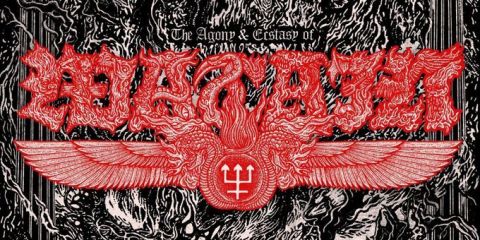 Watain revealed the details for what will be their seventh full-length studio recording, "The Agony & Ecstasy of Watain". The album will be released on the 29th of April via Nuclear Blast, and while we wait, a brand new track has just dropped on the Nuclear Blast YouTube channel in the form of a lyric video for the album's third track, "Serimosa". Check it out:


The label commented on the meaning behind the song:

Serimosa tells of the electric notion of the coming of a great power. The appearance of cracks in the dam that holds the flood of the great sea. A visitor from the beyond, crossing the threshold into the material world.

Just like "Watain", Serimosa is a word/name of power communicated out of unknown origin, appearing into the world sans history, to be approached with thought and reverence. Its linguistic root may be traced from the latin word Seri ("serum") along with Dolorosa ("pain") Nebulosa ("starfog") Lacrimosa ("tearfilled"), as if those words and their meanings were spoken as one. In her hand she holds the stern light of renewal, of transformation, of merciless cleansing.

Thematically, Serimosa also holds similarities to the fiery Samhara aspect of Nataraja, the doomsday dance of Shiva marking the dissolution of order at the end of an eon.


"The Agony & Ecstasy of Watain" will be the first Watain album to be released through Nuclear Blast after the band signed with them last year. In case you missed it, a music video for the album's second track, "The Howling", was unveiled together with the album announcement last month:


The complete tracklist for "The Agony & Ecstasy of Watain" is as follows:


Here's a closer look at the cover art, as designed by Indonesian artist Oik Wasfuk of Nothing Sacred Artwork, who already collaborated with Watain on their previous album, "Trident Wolf Eclipse": 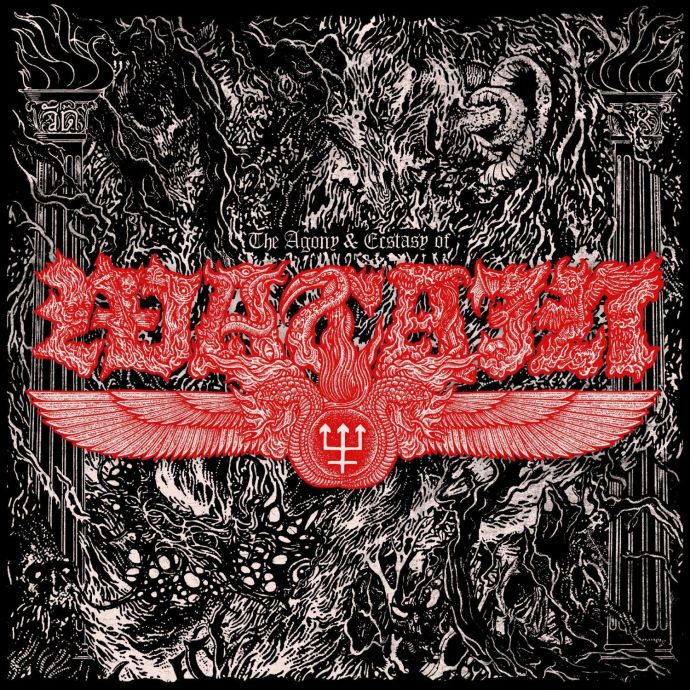 The new single comes as the band is about to embark on the "Sanguine Sodomy of North America" tour, together with 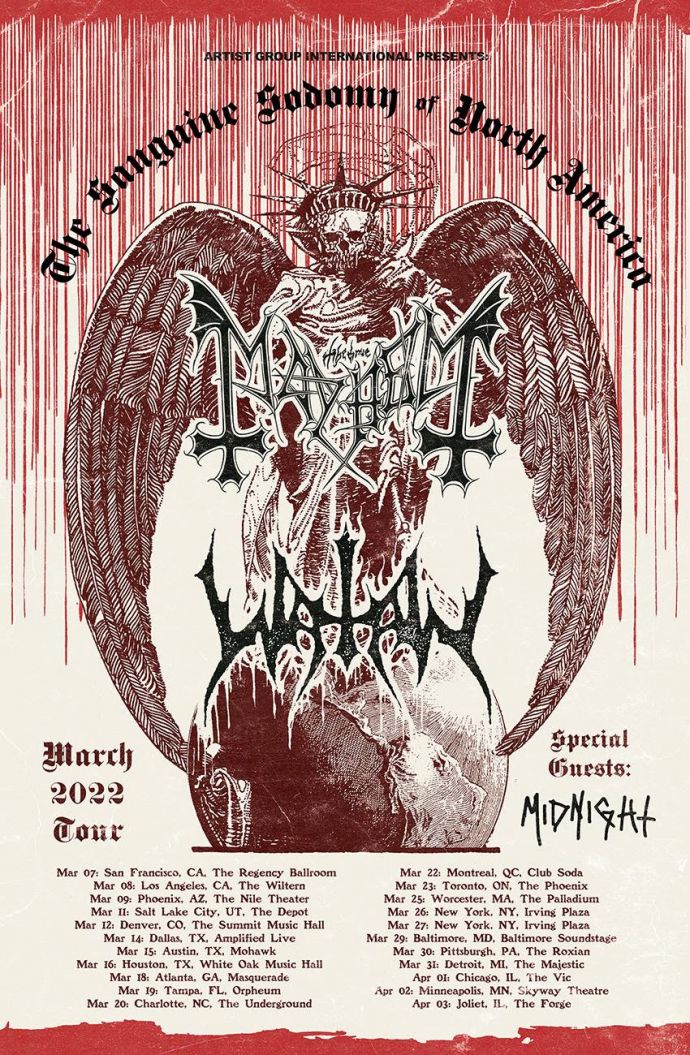 
"The Agony & Ecstasy of Watain" is now available for pre-order in a multitude of formats, including some special t-shirts and hoodies designed specifically for the release:

0 Comments
for 'Watain release another single from new album'

No comments yet.
Leave a comment
for 'Watain release another single from new album'

Leave a comment
for 'Watain release another single from new album'