Following their reunion in 2020, the Swedish veterans have just revealed the details for their next full-length album, titled "Rapture", and due for release on the 27th of May. 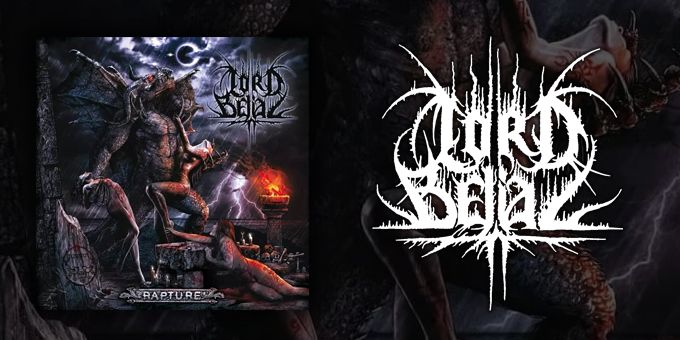 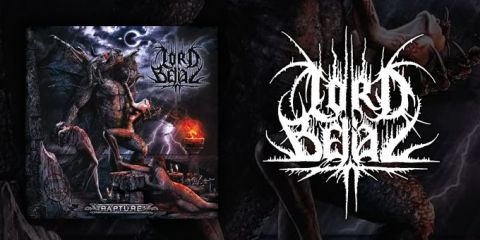 Lord Belial have just revealed the details for what will be their ninth full-length album, and first since their reunion in 2020. The new record will be titled "Rapture", and is scheduled for release on the 27th of May via Dutch label Hammerheart Records. Together with the album reveal, a brand new single was premiered for the song "On a Throne of Souls", the album's second track. Check it out:


Lord Belial can trace their history as far back as 1992, when they were founded in Trollhättan, Sweden, however the last decade has seen the band afflicted with a number of health problems that forced them to go on a hiatus on several occasions. In 2020 however, the band, in seemingly good health, finally mustered the determination to get back in the recording studio for "Rapture", which will be their first album in almost 14 years, following 2008's "The Black Curse".

The label commented on what to expect with the new album:

We dare say that Lord Belial has matured to a powerhouse and delivered a convincing comeback album that will appeal to all fans of Swedish Black Metal, but also people has lean more towards Death Metal and kill for haunting melodies. The variation is the strongest point of “Rapture”, going from epic doomy atmospheric songs to fast and furious blackened attacks, making it a full album experience for sure.


The cover artwork for the new album and the single were both designed by American singer and artist Mike Hrubovcak, perhaps better known as the vocalist for US Death Metal veterans 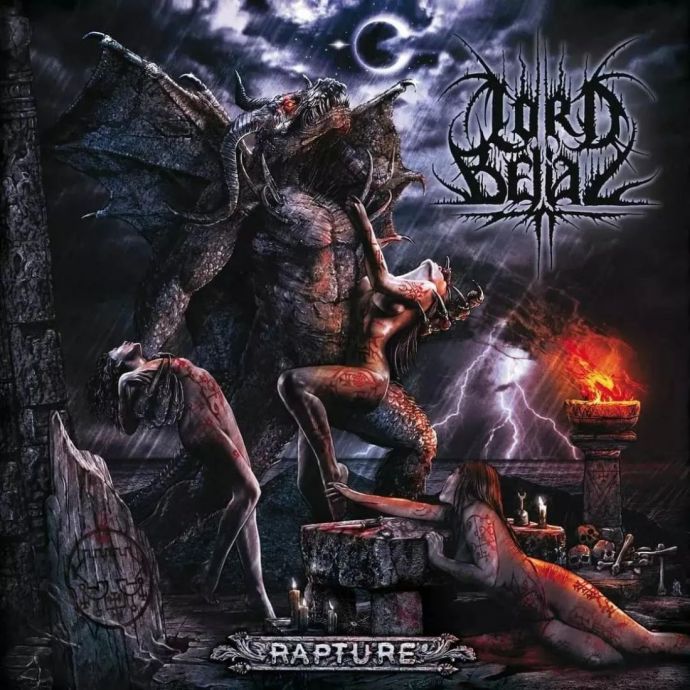 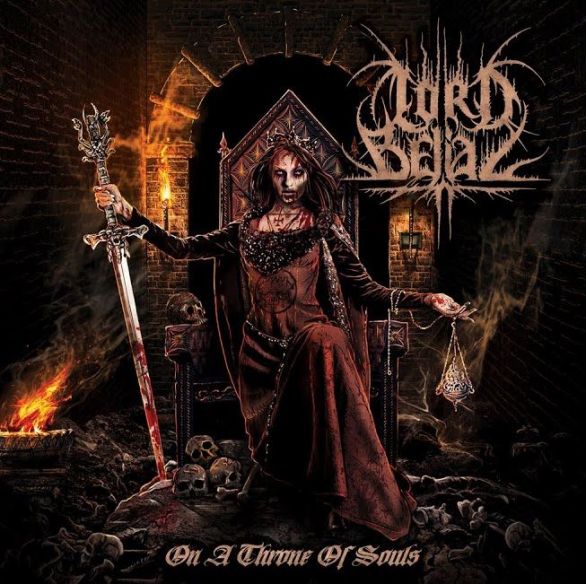 "Rapture" will be available in CD, a variety of vinyl LP options, as well as a deluxe CD boxset, and pre-orders are already underway via Hammerheart Records and also Napalm Records:

No comments yet.
Leave a comment
for 'Lord Belial announce first album in 14 years and premiere new single'