The new song is titled "The Church Of Thorns", and is the fifth track from the upcoming "Night of the Desecration" album, due for release in May. 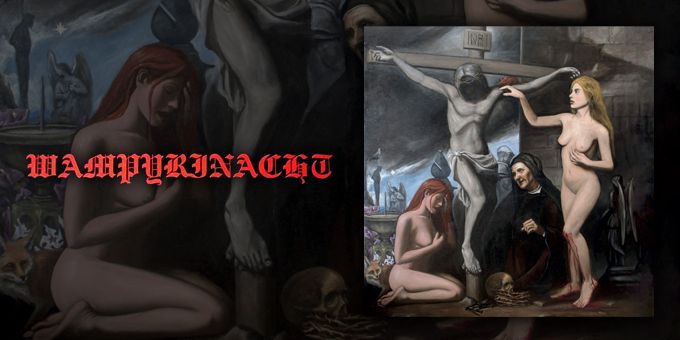 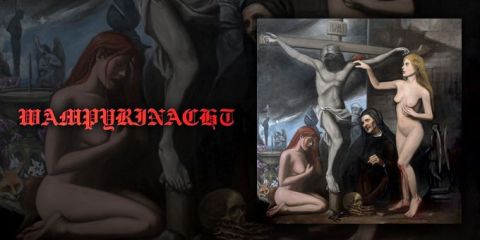 Wampyrinacht are currently putting the finishing touches on their latest full-length album, titled "Night of the Desecration", and due for release on the 20th of May via Iron Bonehead Productions. While we wait, one of the songs from the album, "The Church of Thorns", has been made for listening over at the Iron Bonehead YouTube channel in the form of a lyric video, check it out:


Wampyrinacht were founded in Athens, Greece, as far back as 1995, yet their activity has been minimal for the better part of the band's existence, with their debut full-length "We Will Be Watching" only being released in 2017, no doubt due to the band's founder Indra focusing his attention on his main project, [grc] Acherontas.

"Night of the Desecration" will mark Wampyrinacht's second full-length, and features the following tracklist:


"Night of the Desecration" will be available in CD and vinyl LP formats via the Iron Bonehead Productions store: 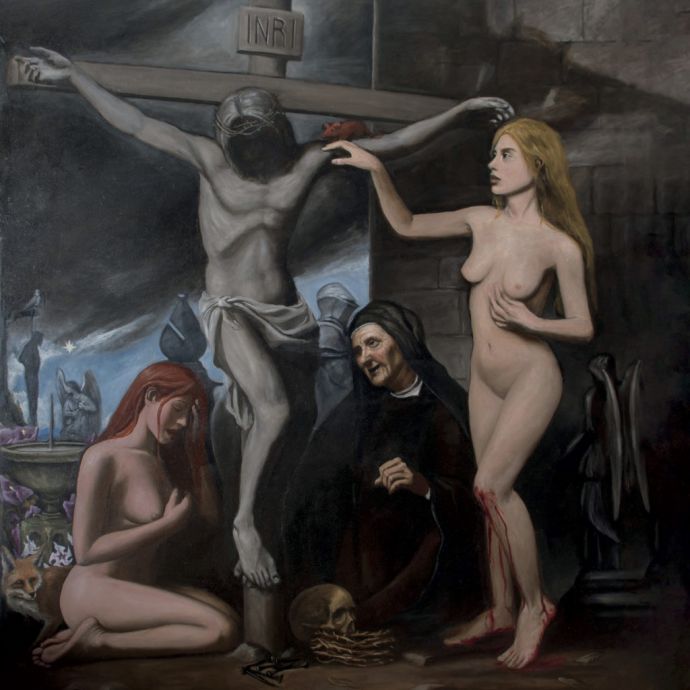 No comments yet.
Leave a comment
for 'New Wampyrinacht track streaming online'