The band will be releasing "Le Coeur de l'Homme" on the 15th of April via Profound Lore Records, with the brand new track "La Descente" now made available for listening. 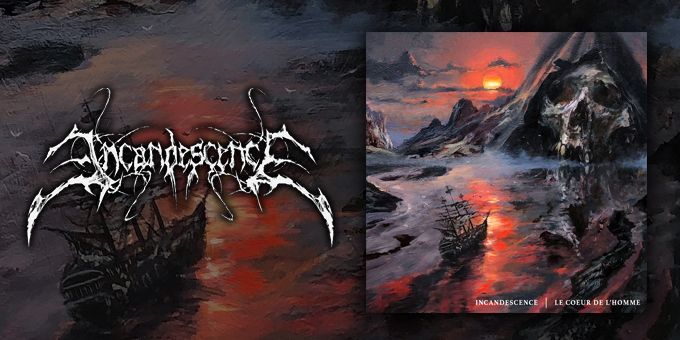 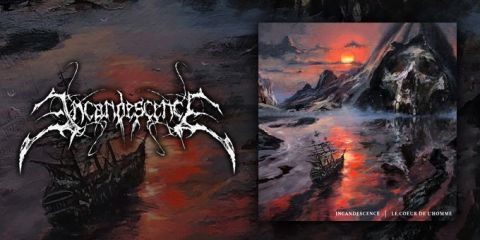 On the 15th of April, Quebec-based Black Metal band

Incandescence will be releasing their next full-length record, titled "Le Coeur de l'Homme", via Profound Lore Records. Meanwhile, the label has made another of the album's songs, this time the third track "La Descente", available for streaming through their YouTube channel. Check it out below:


In case you missed it, last month the label premiered the first taste of what the album has to offer via the track "Tréfonds Macabres":


"Le Coeur de l'Homme", which translates to "The Heart of Man", will be the first release since 2019's "Ascension", and their fourth full-length album overall. The full tracklist is as follows:


The cover art was designed by American artist Adam Burke, of Nightjar Illustration: 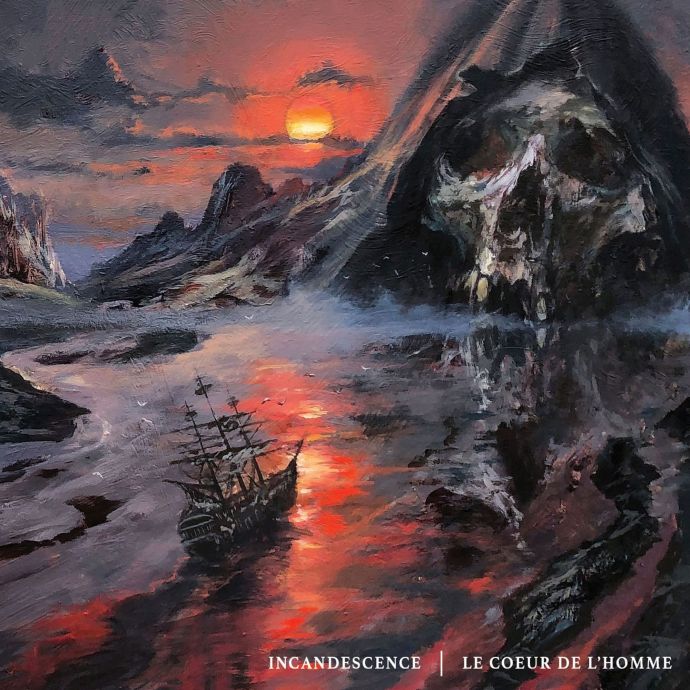 "Le Coeur de l'Homme" will be released on April 15th in digipack CD and digital formats, with vinyl LP expected later on in summer. Pre-orders are now available via the band's Bandcamp page:

0 Comments
for 'Incandescence reveal another song from upcoming album'

No comments yet.
Leave a comment
for 'Incandescence reveal another song from upcoming album'

Leave a comment
for 'Incandescence reveal another song from upcoming album'