Acherontas streaming entire "malocchio" album ahead of next week's release

The new album, titled "Malocchio - The Seven Tongues of ΔΑΗΜΩΝ", is scheduled for release on Monday via Zazen Sounds, and will mark the band's ninth full-length record. 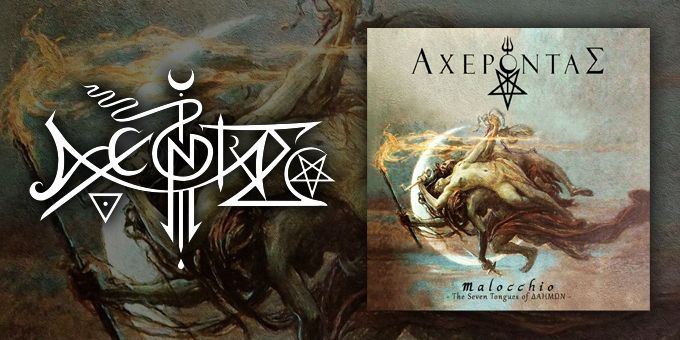 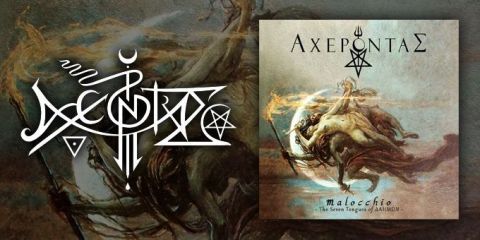 Acherontas are preparing for the impending release of their next full-length album, titled "Malocchio - The Seven Tongues of ΔΑΗΜΩΝ". The new album is due for release on the 14th of March via the band's own label, Zazen Sounds, however the entire album will be premiered later today via the BMP YouTube channel and made available for listening in full ahead of the release:


The album will be the band's ninth full-length in a career spanning 15 years, and features the following tracklist:


Here's a closer look a the artwork for "Malocchio": 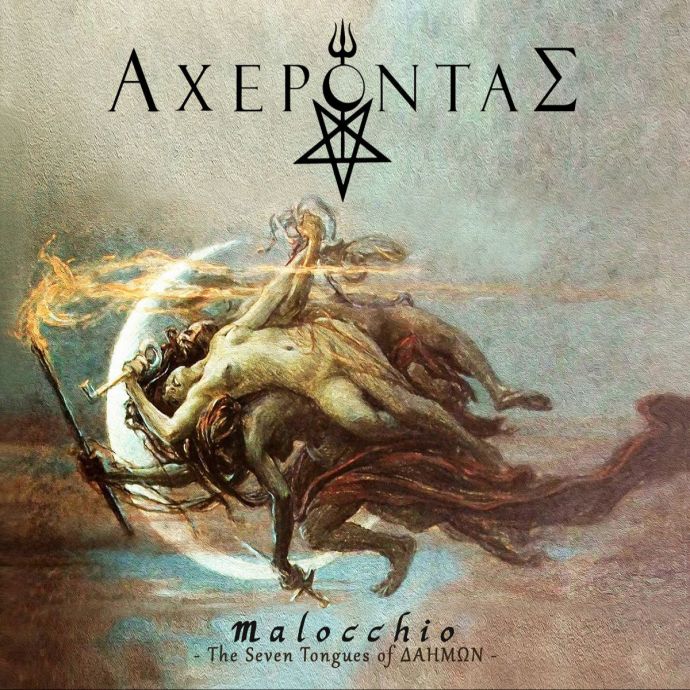 "Malocchio - The Seven Tongues of ΔΑΗΜΩΝ" will be available for later today for pre-orders and purchase via the Zazen Sounds bandcamp page:

No comments yet.
Leave a comment
for 'Acherontas streaming entire "Malocchio" album ahead of next week's release'