The new album, titled "The Pact", will mark the band's first release of any kind in over 10 years, and is due for release on the 30th of April via Invictus Productions. 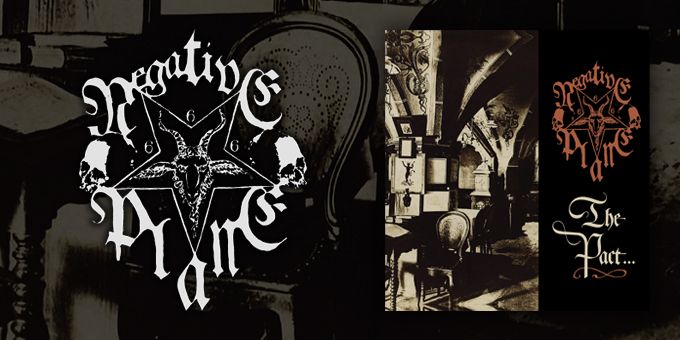 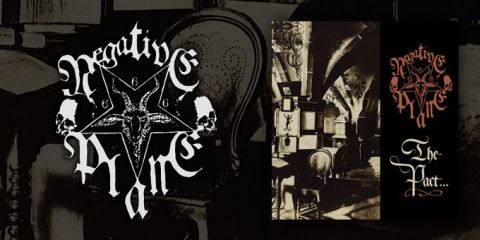 Negative Plane announced last month that a brand new album is in the works, titled "The Pact". Little else was revealed at the time, but now the band has shared further details including the cover art, tracklist and release date for the new album.

"The Pact" will be released on the 30th of April via Invictus Productions, and will feature the following tracklist:


The label discussed pre-orders and the logistics of the release, and the involvement of The Anja Offensive:

We are now taking wholesale/distro pre-orders to ship directly from press for the new album along with represses of both Et In Saecula Saeculorum and Stained Glass Revelations on double LP and CD. Retail pre-order will commence later this month. For US/Canadian distros please contact The Ajna Offensive for all distribution queries for North America.

The provisional release date for the album is Walpurgisnacht, April 30th, 2022! The LPs have finished production however due to extensive logistical delays with shipping currently, it is possible it might be out a little later though we hope for the best, naturally. This is why retail pre order is currently being delayed.


Here's the cover art for "The Pact", first displayed on recent concert flyers: 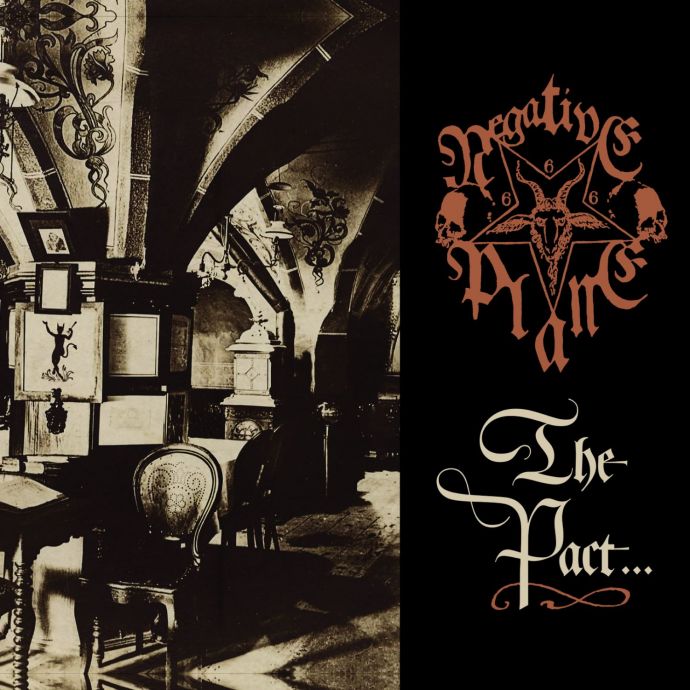 Stay tuned for some potential listening material made available ahead of the album's release.

Pre-orders should be going live via https://invictusproductions.net/ and https://www.theajnaoffensive.com/ in the coming weeks.

0 Comments
for 'Negative Plane share further details for next album'