The song, titled "Fornægter Din Æt", is the third to be made available from the band's upcoming debut, titled "Morgenrødens Helvedesherre" and scheduled for release this Friday. 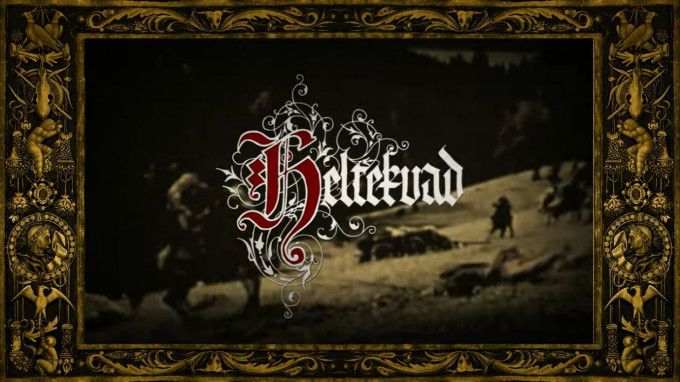 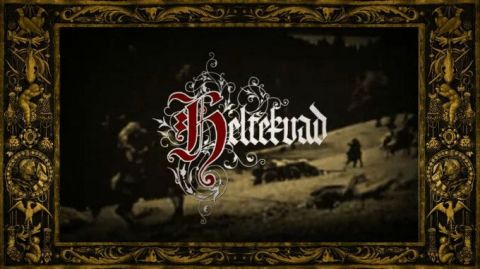 Heltekvad will be releasing their debut full-length album this Friday, 25th of March, via German label Eisenwald. Over the months leading up to the release, the band has made three songs from the album available for listening, the most recent of which, "Fornægter Din Æt", was released yesterday. Check it out:

The previous tracks to be made available, "Ærbødig Er den Som Sejrer" and "Eder og Hæder", were released in January, including a music video for the latter which was designed by German artist Martin "Valkenstijn" Falkenstein, who also handled the album's layout design: 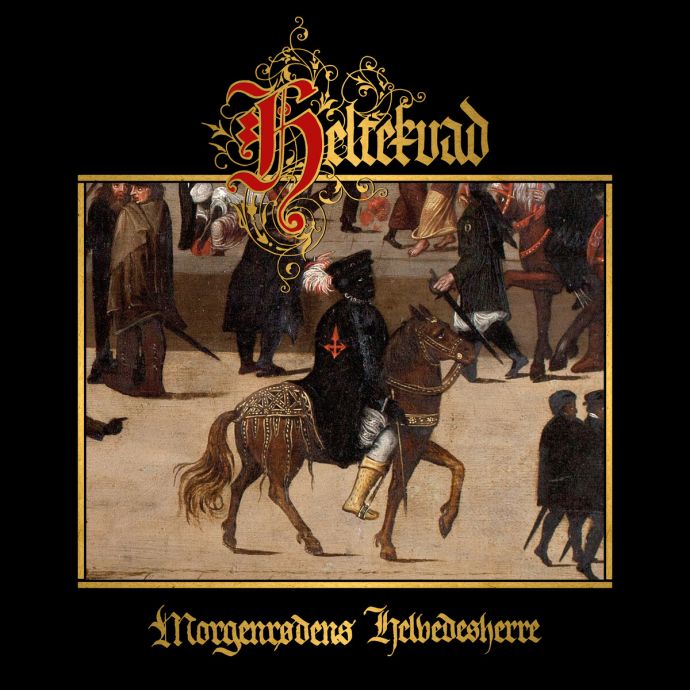 Pre-orders for "Morgenrødens Helvedesherre" are available over at the official Heltekvad Bandcamp page in cassette and digipack CD formats (vinyl LP sold out already):

0 Comments
for 'Heltekvad release another song from upcoming album'

No comments yet.
Leave a comment
for 'Heltekvad release another song from upcoming album'

Leave a comment
for 'Heltekvad release another song from upcoming album'