The song, titled "Regeneration", is the fourth track from the band's upcoming debut full-length, titled "Animate The Emptiness" and due for release on the 20th of May via Profound Lore Records. 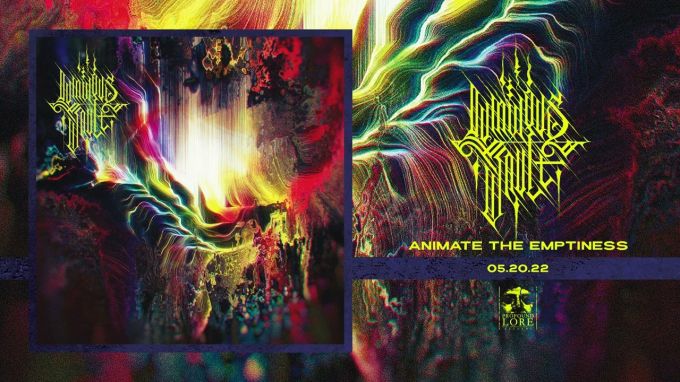 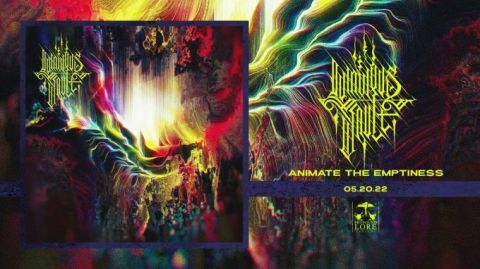 Luminous Vault have just revealed a new song from their upcoming album. The song, which is titled "Regeneration", is the fourth track from what will be their debut full-length, titled "Animate The Emptiness". The new album is scheduled for release on the 20th of May via Canadian label Profound Lore Records, and you can check out the new song below:


The label had this to say regarding the band's style:

From their inception in 2015, LUMNOUS VAULT have combined the “machine rhythm” approach of pioneering bands Godflesh and Blut Aus Nord with black metal and synthesizers. On Animate the Emptiness, this vibrant fusion is expressed with an intensity surpassing that of the band’s past efforts.


"Animate the Emptiness" was recorded in New York City between 2019 and early 2020, mixed by MDdL, and mastered by Josh Bonati. The complete tracklist is as follows:


The artwork for the album was designed by American artist Fivetimesno: 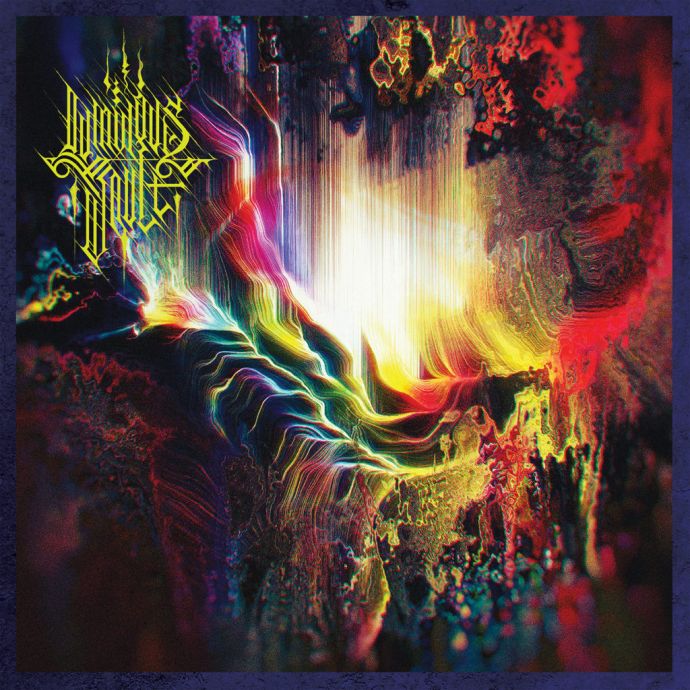 "Animate the Emptiness" will be released in digital, CD and vinyl LP formats, and is available for pre-order here:

No comments yet.
Leave a comment
for 'Luminous Vault release song from upcoming debut album'