Ahead of the impending release of their upcoming album this Friday, "Key to a Vanishing Future" is now being streamed online in its entirety. 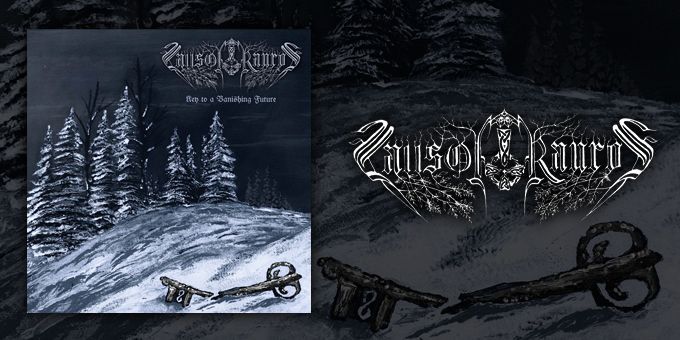 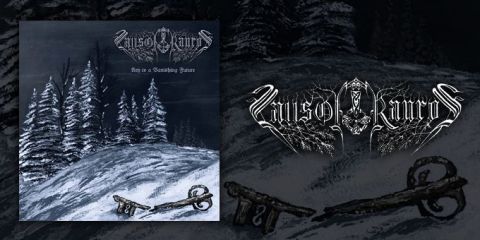 Falls of Rauros are getting ready to to release their latest album, titled "Key to a Vanishing Future", on Friday the 25th of March via German label Eisenwald in Europe and Gilead Media in North America. While we wait, the entire album is now being streamed online through the Eisenwald YouTube channel:


Falls of Rauros were formed in Portland, Maine in 2005, taking their name from a prominent waterfall in J.R.R. Tolkien's "The Lord of the Rings" trilogy. "Key to a Vanishing Future" will mark the band's sixth full-length album, and features the following tracklist:


The artwork for "Key to a Vanishing Future" was designed by Austin Lunn, better known as the driving force behind one-man Black Metal band 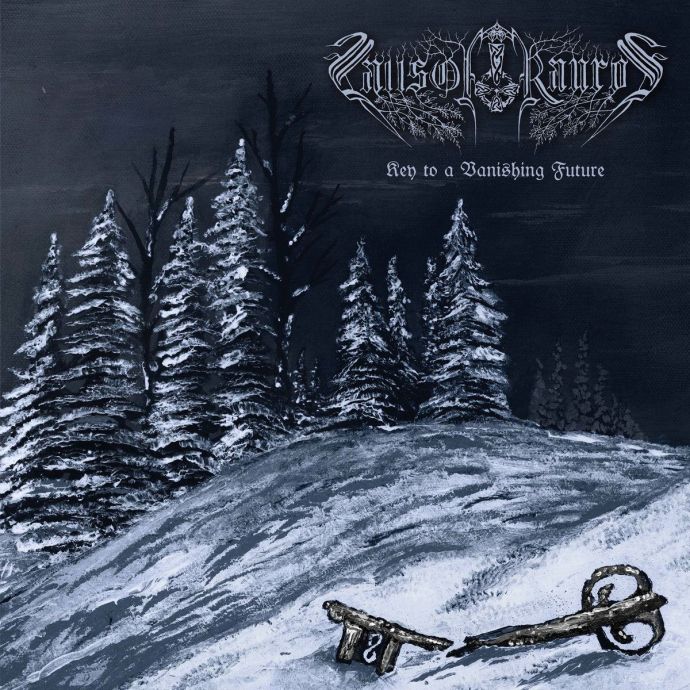 Pre-orders for the new album are already underway via the links below:

No comments yet.
Leave a comment
for 'Falls of Rauros streaming new album online in full'

Related news for "falls of rauros"