To mark the release of their latest album today, titled "The Long Defeat", the whole thing is now being streamed online in full via the Norma Evangelium Diaboli channel. 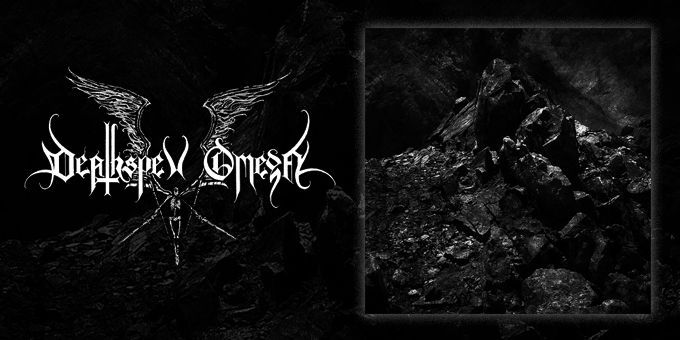 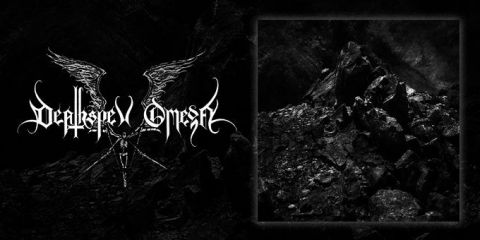 Deathspell Omega only last week revealed the details for their latest album, titled "The Long Defeat", which is set for release today via long-time partners Norma Evangelium Diaboli. To celebrate the release, the label has now made the entire album available for listening online through their YouTube channel, check it out:


"The Long Defeat" marks the band's eighth full-length studio album in a career spanning almost 25 years, and features a total of five tracks, with guest vocals contributed by Mortuus of


The cover art, like much of Deathspell Omega's previous artwork, is obscure and ambiguous: 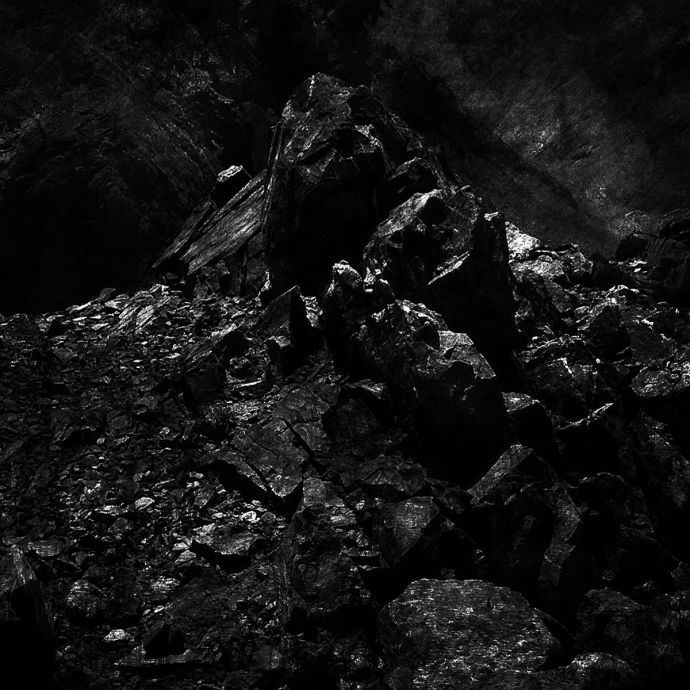 "The Long Defeat" is available in digipack CD format, as well as a black vinyl LP edition which will ship at the end of April: 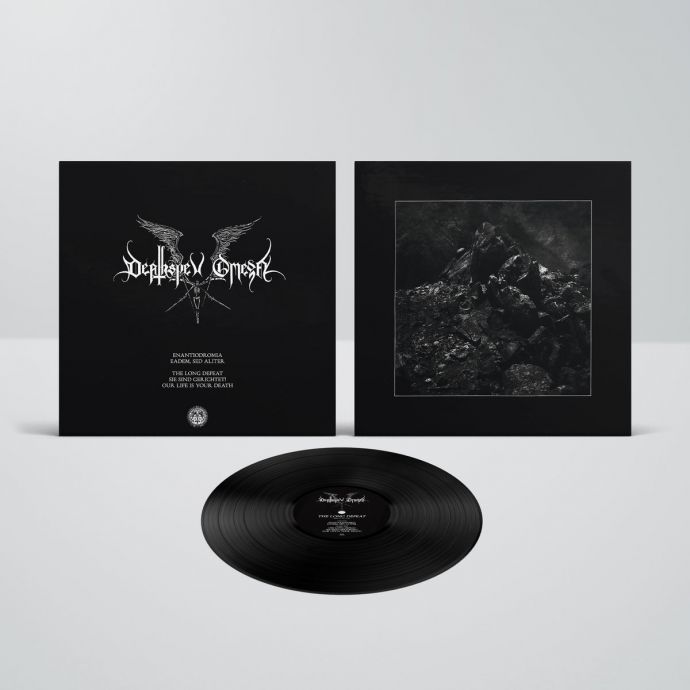 You can order the album here: https://www.noevdia.com/artist/deathspell-omega/

No comments yet.
Leave a comment
for 'New Deathspell Omega album out now and streaming online in full'