The music video is for the song "Neuromancer", and is the second track to be made available from the band's upcoming full-length album, "Modern Primitive", scheduled for release on the 20th of May. 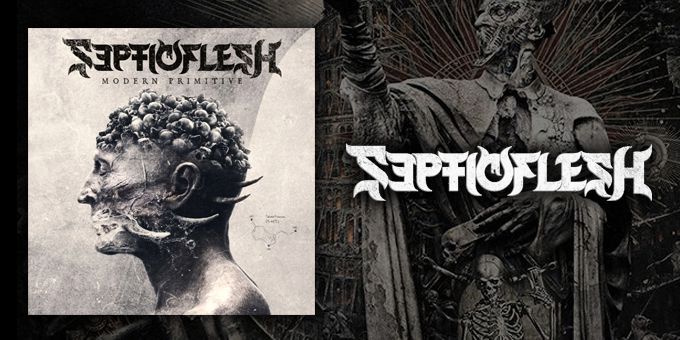 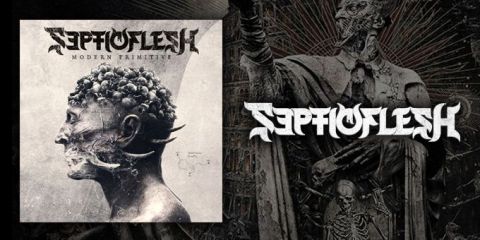 Septicflesh announced the details for their upcoming full-length album, titled "Modern Primitive", and due for release on the 20th of May via Nuclear Blast Records. While we wait, the band has made a music video available for the song "Neuromancer", the fourth track on the album, check it out:


In case you missed it, a music video for the album's second track, "Hierophant", was revealed together with the album's announcement:


"Modern Primitive" will be the 11th full-length album by Septicflesh in a career spanning over three decades, and their first release via label Nuclear Blast. The tracklist for the album is as follows:


The cover art for the new album was designed by the band's bassist, vocalist and co-founder Spiros Antoniou, who has designed all of Septicflesh's album cover art since 1995: 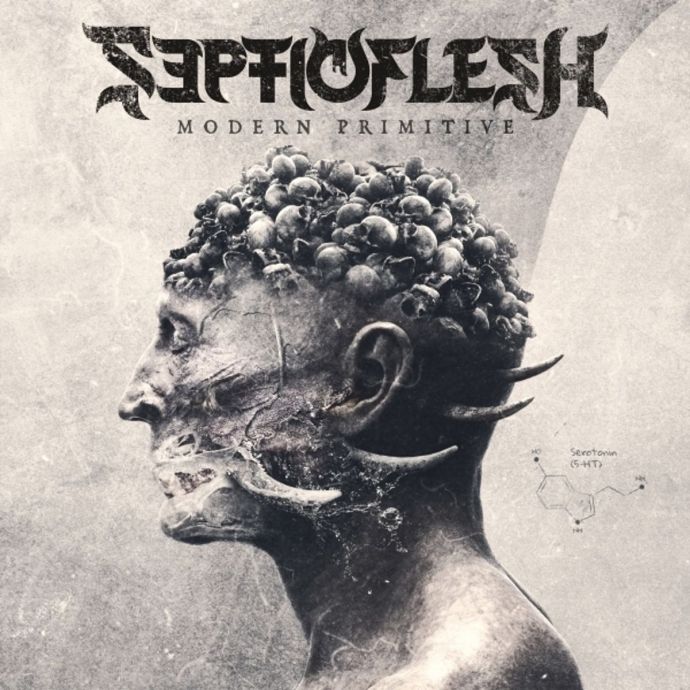 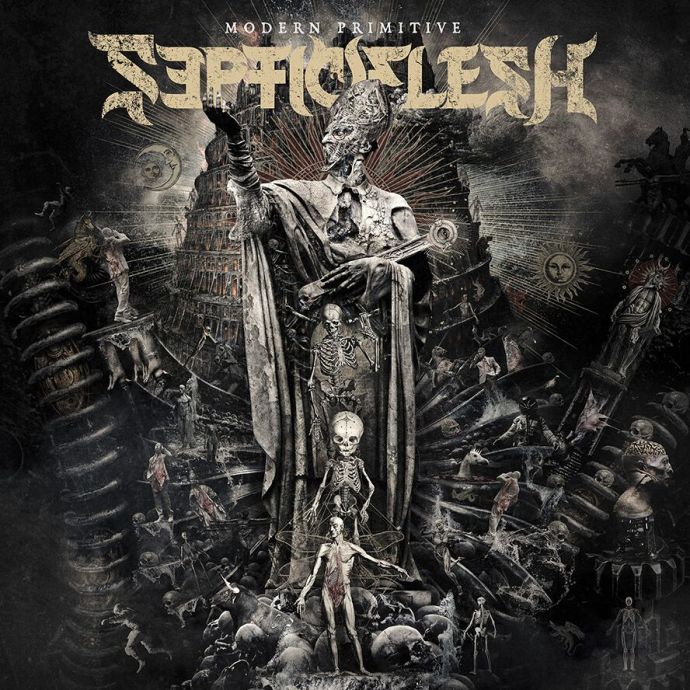 The album is now available for pre-order via Nuclear Blast in digipak CD and limited edition double vinyl LP formats, with a special boxed set also made available:

No comments yet.
Leave a comment
for 'Septicflesh reveal new music video'