The video is for the song "Headless Rite", the fourth track from their latest album, "The Broken Seal", released last September. 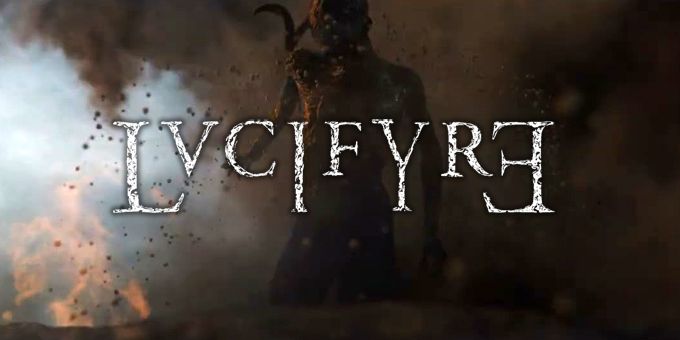 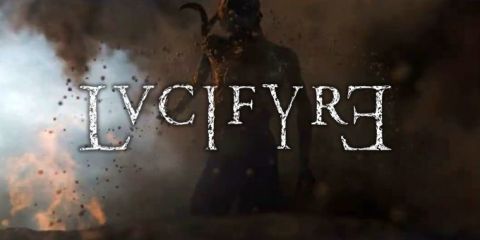 Lvcifyre released their latest full-length album, "The Broken Seal", on the 10th of September 2021 via Dark Descent Records in collaboration with Norma Evangelium Diaboli. Half a year later, the band has now released a music video for the song "Headless Rite", the fourth track off the album. The video was edited by French artist and musician Vincent "Dehn Sora" Petitjean, check it out:

Calculating and cruel, steeped in an ambiance of controlled fury, the nine tracks offer a jarring journey through the haunted recesses of the mortal mind. They are violent and hypnotic, but also bring out the occasional demented melody to keep things unpredictable. The lyrics - manic demonological verses that read as the album sounds - are roared, chanted, moaned and snarled with equal parts conviction and possession.

All combined, this results in a soundscape which, whilst firmly rooted in the death metal tradition, is thoroughly imbued with a theatrical vibe and spiritual depth more associated with black metal. The Broken Seal is a unique fusion of musical worlds, concocted to plague the reality of flesh.


In case you missed it, the album's title track was revealed shortly before the album's release:


"The Broken Seal" can be ordered via the band's official Bandcamp page: 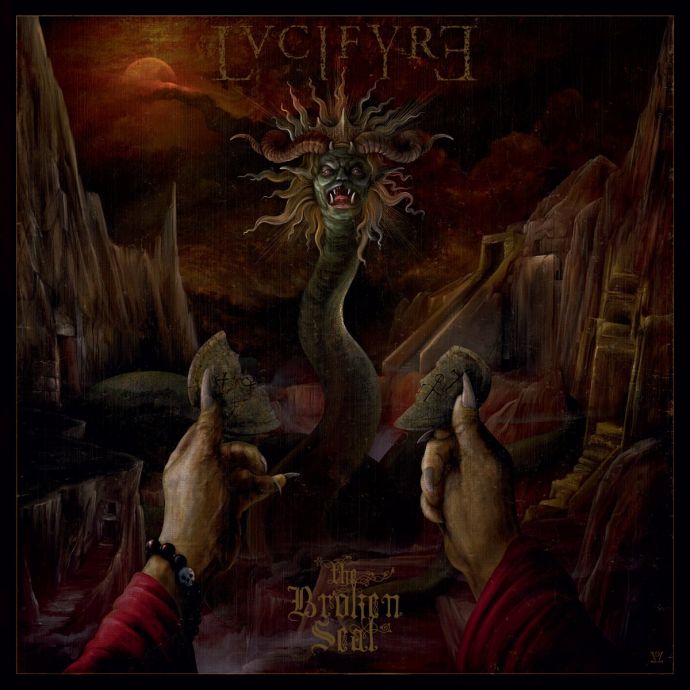 No comments yet.
Leave a comment
for 'Lvcifyre release new music video'