Ahead of the release of their upcoming "Pilgrimage" full-length this Thursday, the entire album is now being streamed online in full. 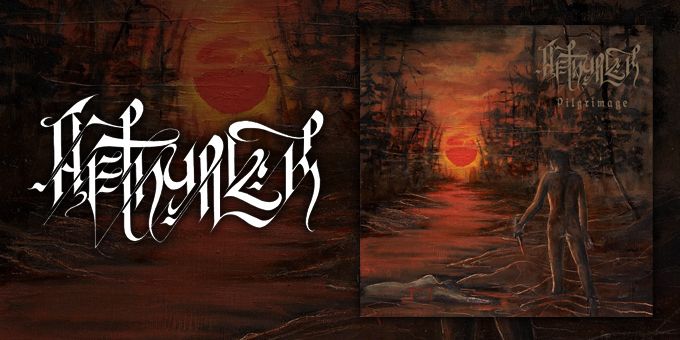 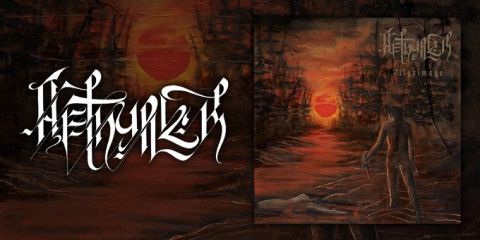 Aethyrick are getting ready to launch their latest full-length album, titled "Pilgrimage", this Thursday 31st of March via The Sinister Flame. While we wait, the entire album is now being streamed online via the BMP YouTube channel, check it out:


The band commented on the album's themes:

The red thread running from the first track to the last is threefold. The outer layer tells a story of an individual who cuts himself loose from the mundane world of his fellow men through the act of murder most foul and goes into the wilderness to live as a hermit - a king of his own realm, as it were - never to return.

Under this narrative, one can find a poetic description of a gradual shift in perception - the rather inherent illusion of man as the very crown of creation is replaced by the realization of his absolute oneness with all nature. And yet, at the heart of it all, there are the eight steps of a foundation rite rooted in the tradition that gave birth to Aethyrick in the first place.


"Pilgrimage" will mark the band's fourth full-length album, and features the following tracklist:


Here's a look at the cover art up close: 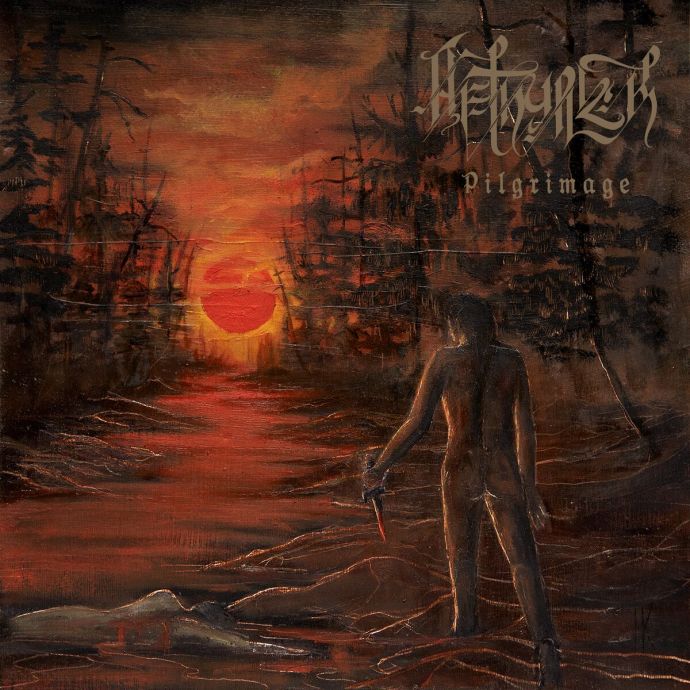 "Pilgrimage" will be available in CD, vinyl LP and cassette tape formats, as well as digital, via The Sinister Flame shop and also the band's official Bandcamp page:

No comments yet.
Leave a comment
for 'Aethyrick streaming new album in full'

Leave a comment
for 'Aethyrick streaming new album in full'

Related news for "the sinister flame"