Ibaraki to feature fred durst on next single

Trivium's Matt Heafy has collaborated with a number of prominent figures in the metal community for his new solo project's debut album, titled "Rashomon", and scheduled for release on the 6th of May via Nuclear Blast. 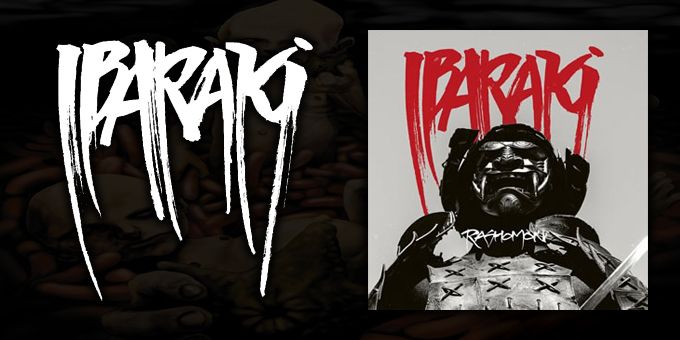 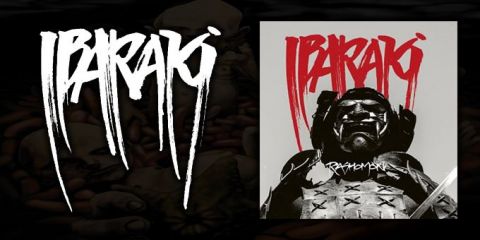 Ibaraki, brainchild of Matt Heafy of

Trivium fame, is due to release the project's debut full-length album, titled "Rashomon", specifically on the 6th of May via Nuclear Blast. Leading up to the album's launch, several singles have been released so far featuring guest appearances by prominent musicians that have inspired Matt over the course of his lengthly career, such as Vegard Sverre "Ihsahn" Tveitan of

Behemoth, and Gerard Way of

My Chemical Romance, who appeared on the songs "Tamashii no Houkai", "Akumu" and "Ronin" respectively. Interestingly, it has been revealed that the as-of-yet unrevealed fourth single from the album is set to feature Fred Durst of

Limp Bizkit fame, and is due to premiere later this month.

I'm excited to reveal that none other than the talented Fred Durst is going to be contributing guest vocals on the fourth and final single to be unleashed for "Rashomon" before it releases. I know what you guys are thinking, but I feel that this collaboration with Fred will really help consolidate the wide array of influences that I wanted to capture for the album, and not many people know this, but behind the rap-metal façade, Fred is actually quite the Black Metal connoisseur!

I don't want to reveal too much but I think fans are going to be pleasantly surprised when the new single drops. We've also put together a pretty sick video for it, with a nice easter egg to boot. It's soon to be Easter after all!


The label elaborated on what Ibaraki means to Matt and how it is something distinctly separate from Trivium:

Given the close intertwining of Matt and TRIVIUM’s stories, you’d have thought the two would be inseparable, but not so, because IBARAKI – the name for a terrifying Japanese demon taken from feudal legend – is more than a solo record. As he tells it, it’s the end-result of a journey to find his voice.

It’s personal, it’s deep, and as he explains, its inspirations include everything from an adoration for the extremes of black metal, to the exuberant storytelling of Gerard Way, to the adventuresome worldliness oftragic bon viveur Anthony Bourdain.

It’s a reflection of his multifaceted interests as well as a profound affirmation of his Japanese-American identity, and one that led him to confront one of his family’s most tragic moments.


Check out the three Ibaraki singles released to date:


"Rashomon", which was engineered and produced by Ihsahn, will feature the following tracklist: 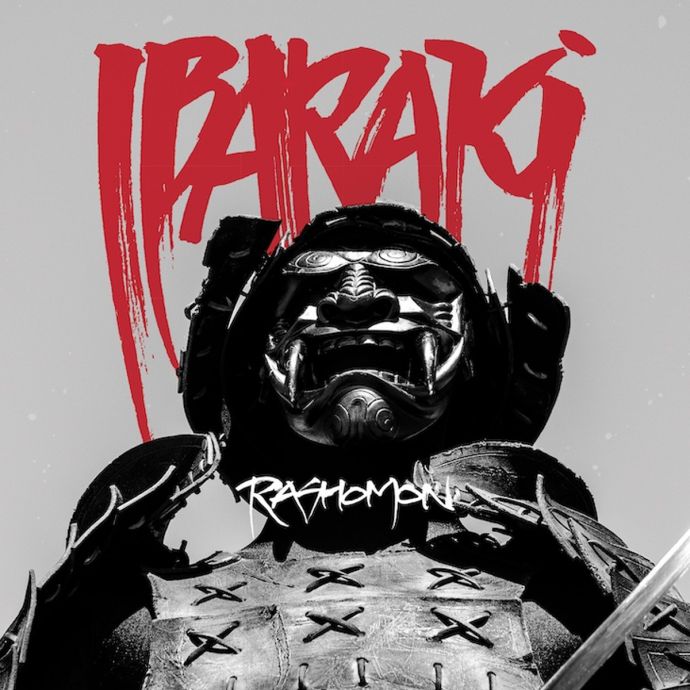 The new album will be available in CD, cassette tape and a variety of vinyl LP colors via the Nuclear Blast store: 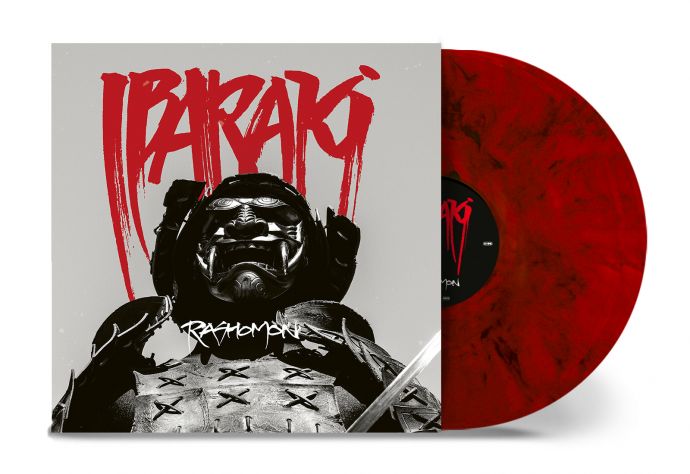 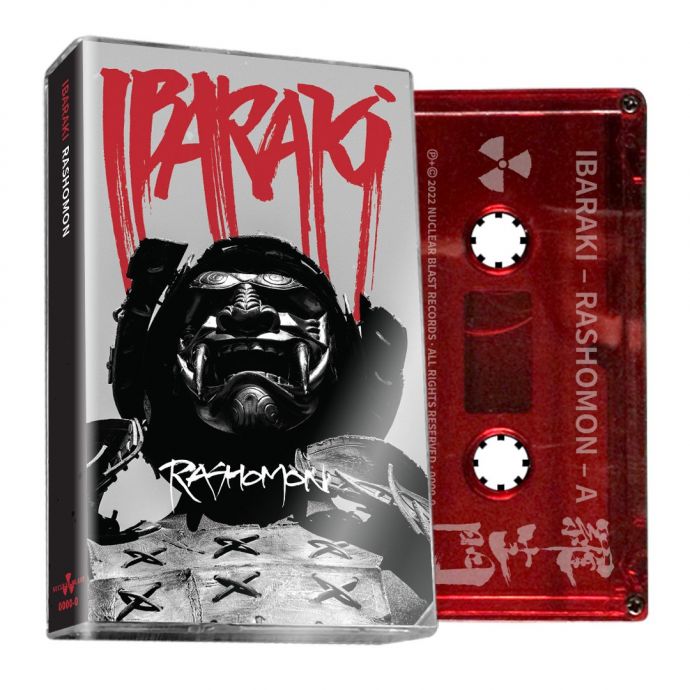 0 Comments
for 'Ibaraki to feature Fred Durst on next single'

No comments yet.
Leave a comment
for 'Ibaraki to feature Fred Durst on next single'