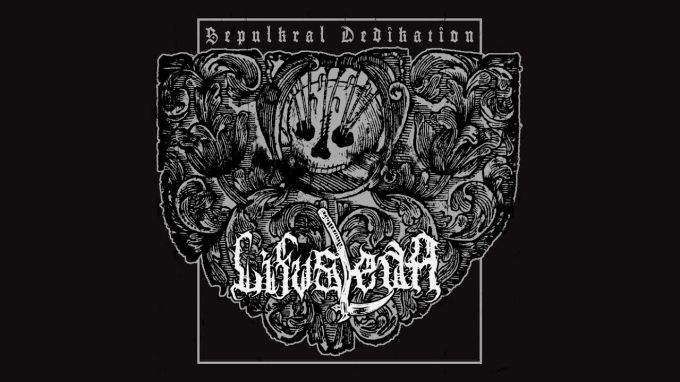 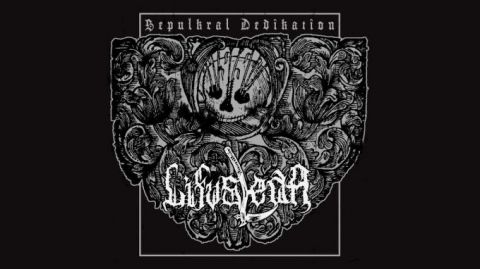 While Lifvsleda is a relatively new band, they do not lack in experience, as the band's founder is singer Mikael "Nattfursth" Österberg of

Sorhin fame, who counts with three decades of experience under his belt.

The label commented on how this plays a role in the new album:

Tunnel vision, gritted teeth, and shivering. For someone who’s been involved with Black Metal for over a quarter of a century, the bar to be taken by surprise is predictably high. That feeling of absolute rapture becomes a rare occurrence.

Yet, the magic of this genre is that there are records written and released today which manage to summon spirits of ages past – all the while adding just the right amount of know-how and expanded songwriting skills.

The result ends up being something timeless, with both demonstrably deep roots and strong claims on shaping the future. Black Metal infused with reverent reminiscence of the 1990s, but that still feels from the now. Old, but in no way obsolete. Emotionally implacable. And that’s what yields the aforementioned tunnel vision, gritted teeth, and shivering.


The new album can be acquired either through the Norma Evangelium Diaboli store in CD and LP formats, or alternatively via the band's official Bandcamp page: 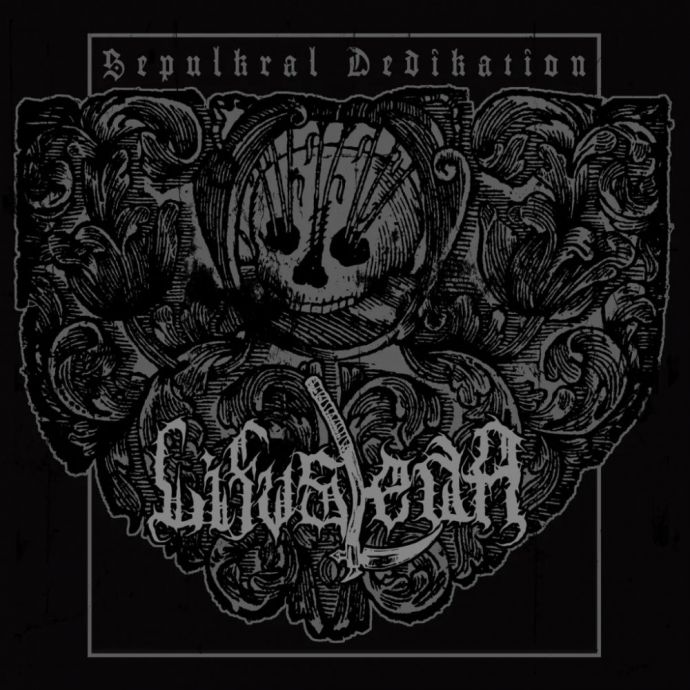 No comments yet.
Leave a comment
for 'New Lifvsleda album streaming online in full'