Ahead of tomorrow's release, the band's debut full-length album, titled "A Monument in Darkness", is now streaming online in full. 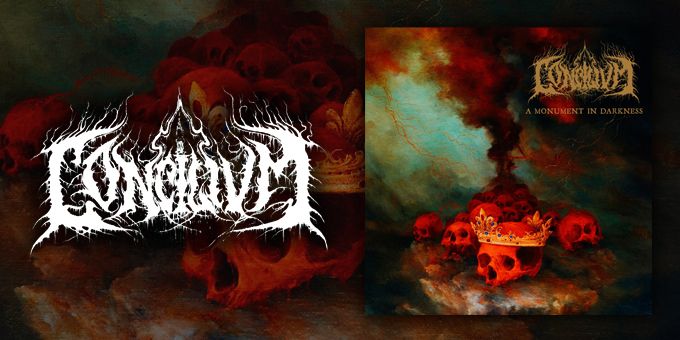 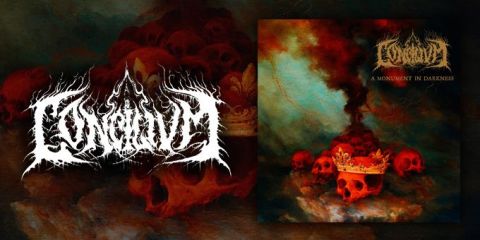 Concilivm are getting ready to launch their debut full-length album tomorrow, titled "A Monument in Darkness" and set for release via Iron Bonehead Productions. While we wait, the entire album is now being streamed online via Death Metal Promotion, check it out:


The label commented on the band's style:

Tireless and thirsty to continue spreading their darkness, in 2021, CONCILIVM entered the studio to record what will be their first full-length work, A Monument in Darkness. Encompassing eight tracks across a soul-devouring 39 minutes, A Monument in Darkness is aptly titled: here, a work of pure, dark alchemical devotion to death and the mysteries that surround it.

CONCILIVM's chosen medium may still be blackened death (or deathened black?), but there's a supernatural aura to their feral bestiality and muscular surge; sounds come from myriad, nameless abysses, always from every direction but always taking on a life of their own. Thus, within A Monument to Darkness do we find reverse whispers of the dead, angular drums of war, utterly ignorant beatdowns, entrancing speed, and even malevolent melodies within their classically early '90s leads.

Put another way, CONCILIVM give a masterclass in brilliant black/death songwriting, honoring tradition but adding their own energy and personality into it. What's more, the production across the album is absolutely CRUSHING and surely the work of men playing together as an actual band rather than just a file-sharing project.


The complete tracklist for "A Monument in Darkness" is as follows:


The cover art was designed by Chilean artist Rodrigo Pereira Salvatierra, from Absolute Desert Art, whose distinctive style you may have already seen recently through the likes of

Lurker of Chalice or

Mortuus Infradaemoni, to name but a few: 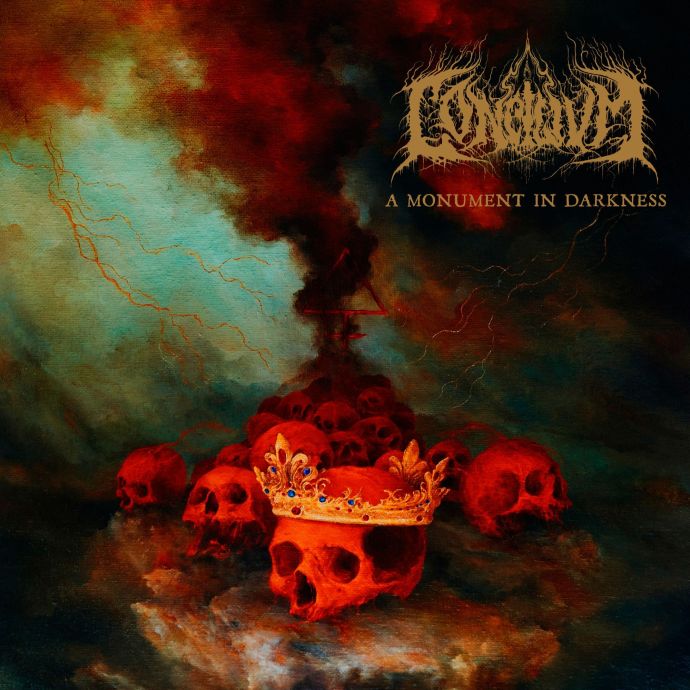 "A Monument in Darkness" is now available via the Iron Bonehead Productions store in jewelcase CD format, with vinyl LP edition expected to arrive at a later date:

No comments yet.
Leave a comment
for 'New Concilivm album streaming online in full ahead of tomorrow's release'